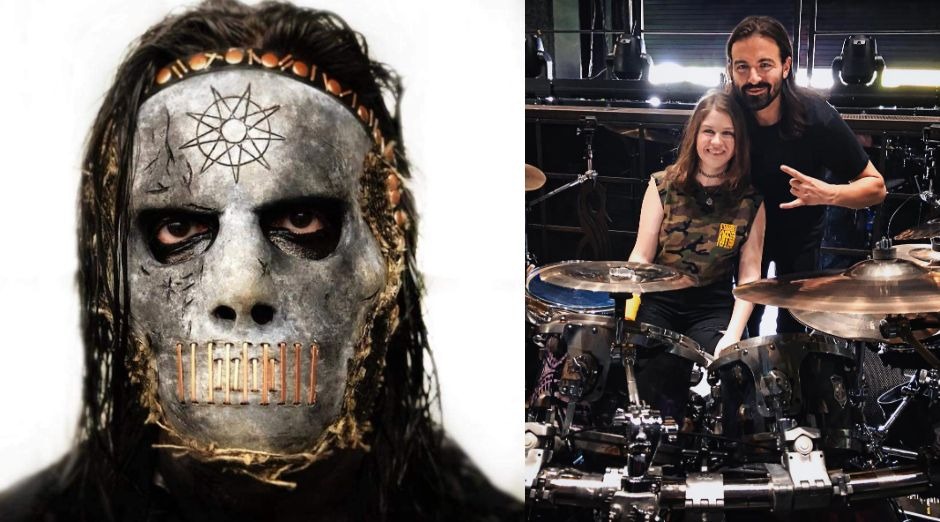 A survey made by Music Radar to find out who is the best metal drummer of all time was released and Slipknot’s Jay Weinberg topped with almost twice the votes of the other participants.

The list included names like Paul Bostaph of Slayer, Ray Luzier of Korn, Art Cruz of Lamb of Gods, Chris Kontos of Machine Head and Jocke Wallgreen of Amon Amarth.

After the announcement, the Slipknot drummer went to Twitter to thank for the votes.

“It’s an honor to receive the title of “Best Metal Drummer” in @musicradar’s 2019 Best In Drums poll. Thanks to everyone who voted. I sincerely appreciate your support and interest.”

“Shout out to all the other incredible nominees. I’m endlessly inspired by this enormous community of drummers, and I’m grateful for every opportunity to experience their contributions to music.”

Jay Weinberg is the son of Max Weinberg of Bruce Springsteen’s E Street Band and joined Slipknot in 2013 as a replacement for Joey Jordison. The group never revealed the reason that made him leave..