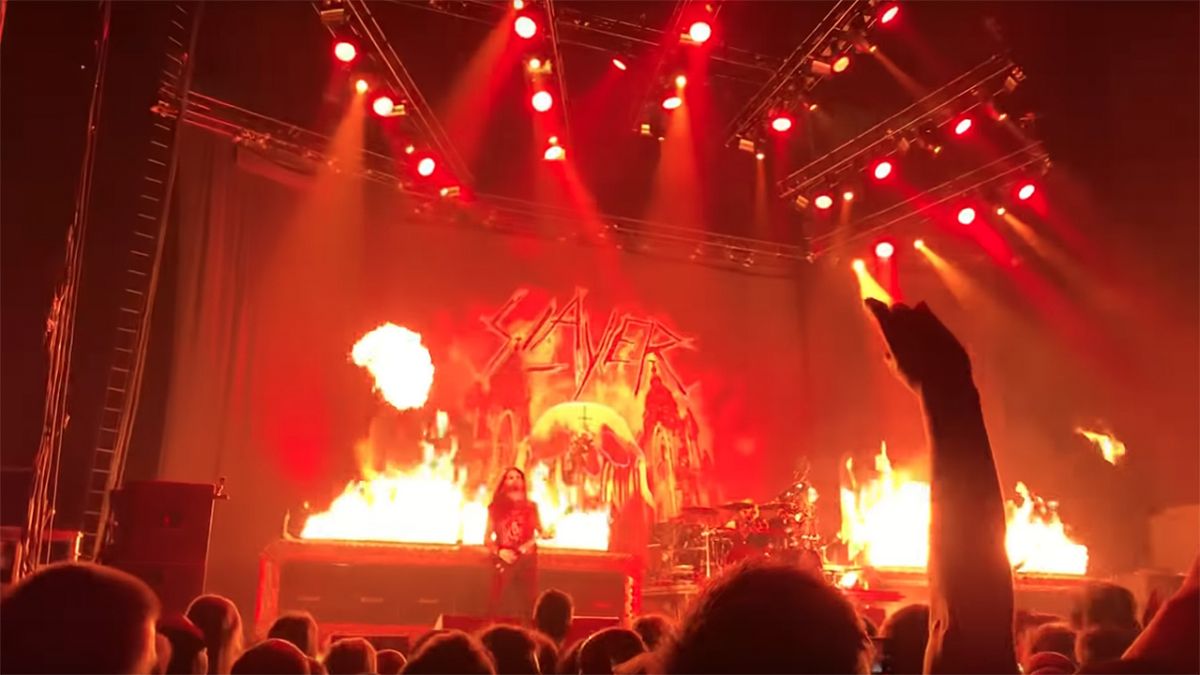 Phil Demmel, a former Machine Head guitarist, performed for the first time with Slayer last Monday, 3, at the Royal Arena in Copenhagen, Denmark.

The musician is replacing Gary Holt while he returns home to stay with his father who is ill. Demmel will be with the band until Holt is ready to return to the farewell tour.

Demmel was invited to attend the tour after his last show with Machine Head. The band will continue without him and drummer Dave McClain. “I mean, I’m honored and grateful for all they contributed to Machine Head, which is a lot. Fifteen years with Phil, 23 years with Dave, “said vocalist Robb Flynn when announcing the departure of his colleagues.