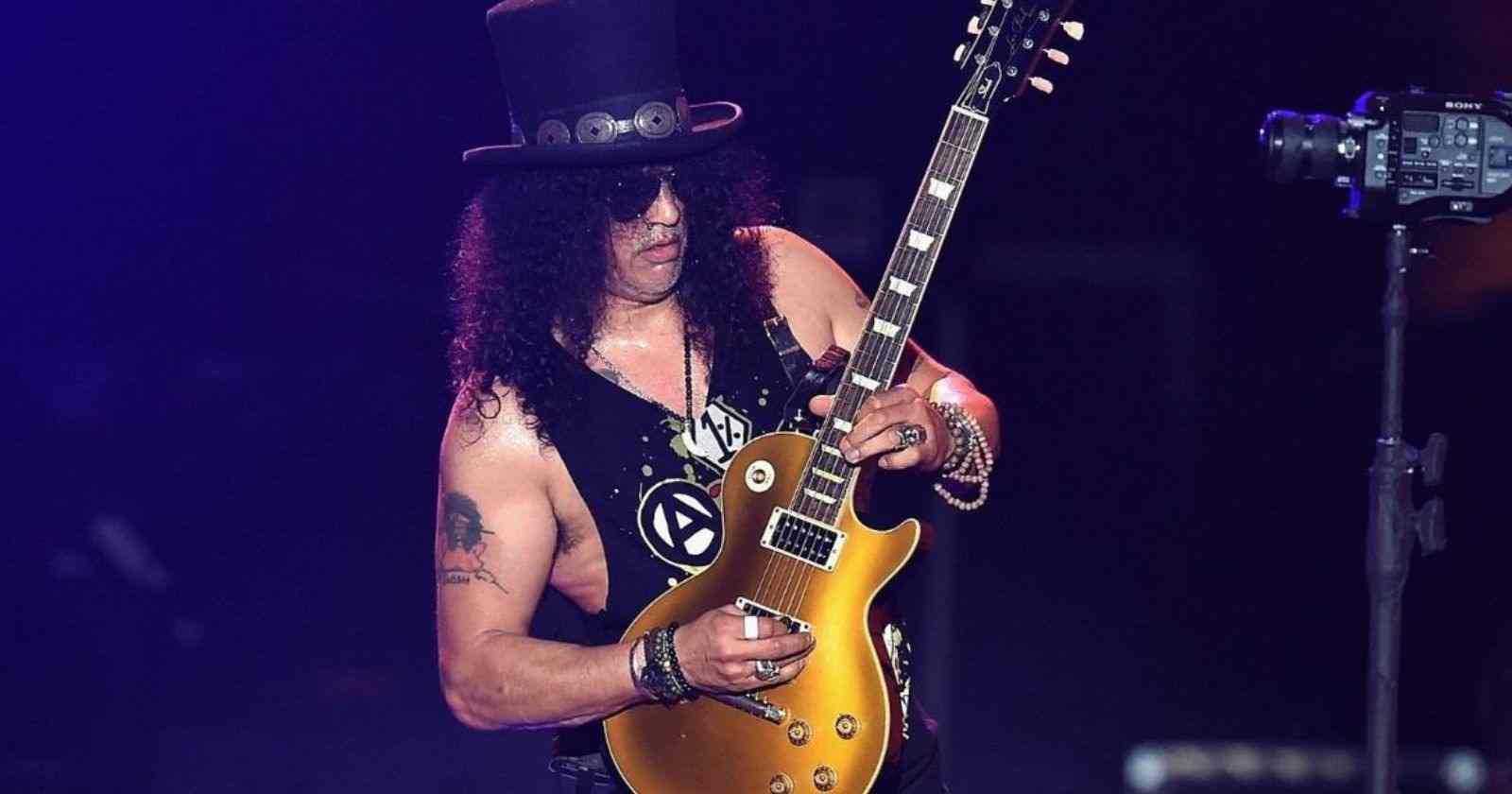 Guns N’ Roses guitarist Slash talked about the tragedy that happened with fans during the 1988 show at Donington Monsters of Rock festival. He recalled in an interview with Kerrang the moment when two young men died in a crush during the concert.

Slash said about the tragedy with Guns N’ Roses fans at 1988 concert: 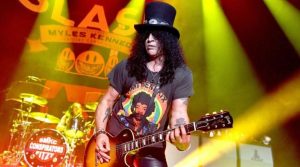 “I didn’t really know Monsters of Rock, which was what they called the Donington event back then. We got the gig and helicoptered out to soundcheck and it didn’t sound all that great. So I remember not being all that into it. Then the next day we go up there and I didn’t really have any expectations, but there was a lot of fucking people. The reaction the second we walked out on stage was unbelievable”.

“So we had this amazing 40-minute set, or whatever it was, and it was really a huge high point. Then afterwards, we went to this bar, drinking – this little hotel we were at – I don’t remember if we were sleeping there, or why we were there, but there were tons of kids there and it was a scene in itself.”

“I ran into our tour manager at the bar and he was crying. That’s when I found out that two kids had been trampled to death when we were playing. There was a bizarre shift from complete euphoria to going to this depressed state. The positive memory of the gig got washed away. It was heavy.”

Did it take a toll on you?

“Yeah. How do you come back from that? How do you handle it? What’s your attitude going to be tomorrow, and the next day after, considering this just happened? Because it happened on our watch. It took a while to get over that.”