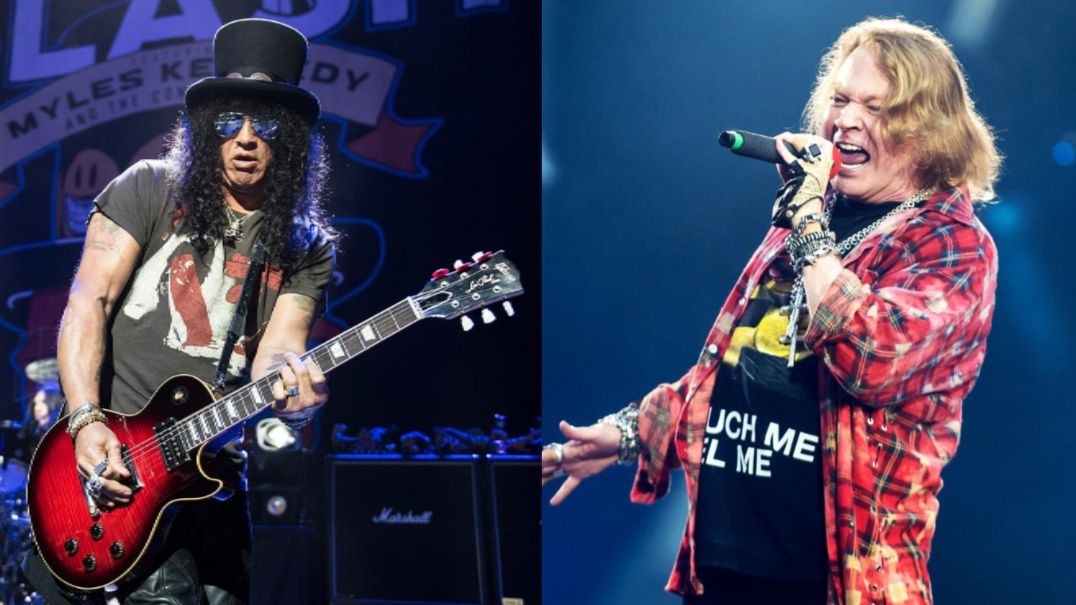 Slash was talking to Chilean radio Futuro 88.9 FM when he revealed that Guns N’ Roses will make a small tour in October and will make a new album, when he talked about his future projects with Myles Kennedy & The Conspirators.

About the new album, Slash said:

“There’s been so much talk about this [new] Guns N’ Roses record, which we haven’t actually done anything with.”

“So we’re gonna sort of focus on that. And then The Conspirators will be [regrouping] some time coming up, depending on what Guns N’ Roses is doing. But I’ve already started putting together material for the new Conspirators record.”

A few days ago circulated information that Guns N ‘Roses will be one of the attractions of the 2019 edition of the Louder Than Life festival, which will be held September 27-29 in Louisville, Kentucky. If confirmed, this will be the band’s first live performance since the closing of the “Not In This Lifetime” tour in December 2018 in Hawaii.