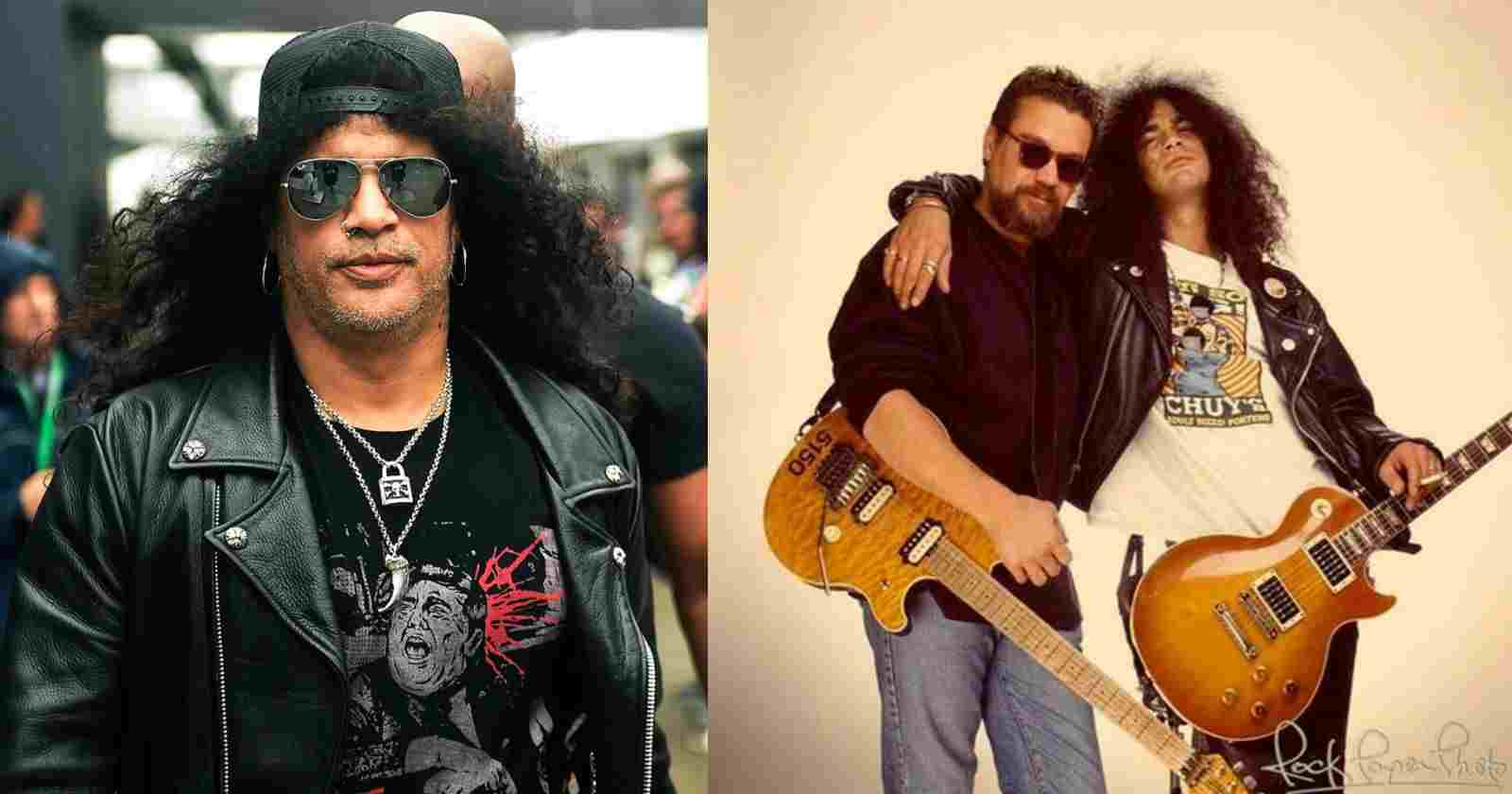 Guitarist Eddie Van Halen unfortunately left us at the age of 65 victim of throat cancer. In an interview with Consequence Of Sound, Guns N’ Roses guitarist Slash said that Van Halen would be great in any instrument he picked.

Slash says Eddie Van Halen would be great in any instrument

“The thing about Eddie is that he was such a gifted musician. Any instrument he had chosen to play would have been phenomenal, because he just had that pure musical talent. And he chose guitar, because that’s what turned him on. For somebody with that kind of musical talent to get turned on to rock ‘n’ roll guitar was sort of unique unto itself.”

“Because most of us guitar players are a ragged bunch of rock ‘n’ rollers who don’t have too much technical ability or schooling. We just sort of go for this raw thing. He had that, but he also had this musical, sort of classical gift.”

“Then, on top of that, just being somebody sort of like Les Paul, who hears something in his head or has an idea and creates it. So it made him a triple threat. He was a great guitar player. But he was also this amazing musician. So it just made his guitar playing that much greater.”

“Then he was an innovator on top of it, creating new things with whatever his imagination came up with. So he was just an amazing artist, period. He was just a really, really sweet, humble guy, too. So, I was really shocked. I was actually in Chicago working on the release of the [Guns N’ Roses] pinball machine when I got a text from Duff [McKagan] saying that [Eddie had passed away]. It was just a shock. I was stunned. And so I just miss him a lot, but the world is definitely a changed place since 1978, when [the debut album] Van Halen came out.”