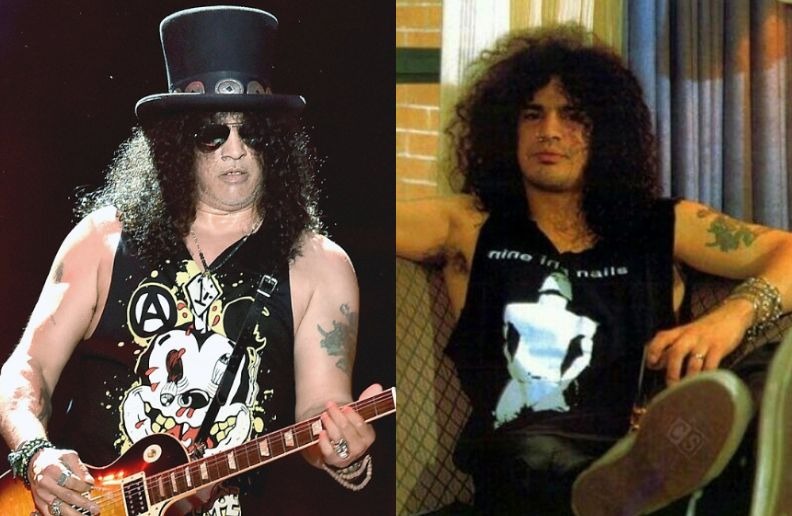 “Pretty wild. The ’90s I don’t even remember, and I sort of gave it all up around 2006. I’m a rock and roller through and through, but just recovering from drugs and alcohol.”[

In 1990, Guns N’ Roses returned to the studio. Adler was briefly fired over his drug use, but was reinstated after signing a contract in which he vowed to stop taking drugs. During the recording session of “Civil War”, Adler was unable to perform well due to his struggles with cocaine and heroin addiction, and caused the band to do nearly 30 takes. Adler claimed at the time he was sick from taking opiate blockers to help with the addictions. He was fired on July 11, 1990, as a result, and later filed a lawsuit against the band. In 2005, he recalled.

Doug Goldstein called me into the office about two weeks later. He wanted me to sign some contracts. I was told that every time I did heroin, the band would fine me $2,000. There was a whole stack of papers, with colored paper clips everywhere for my signatures. What these contracts actually said was that the band were paying me $2,000 to leave. They were taking my royalties, all my writing credits. They didn’t like me anymore and just wanted me gone. That’s why I filed the lawsuit – to get all those things back.