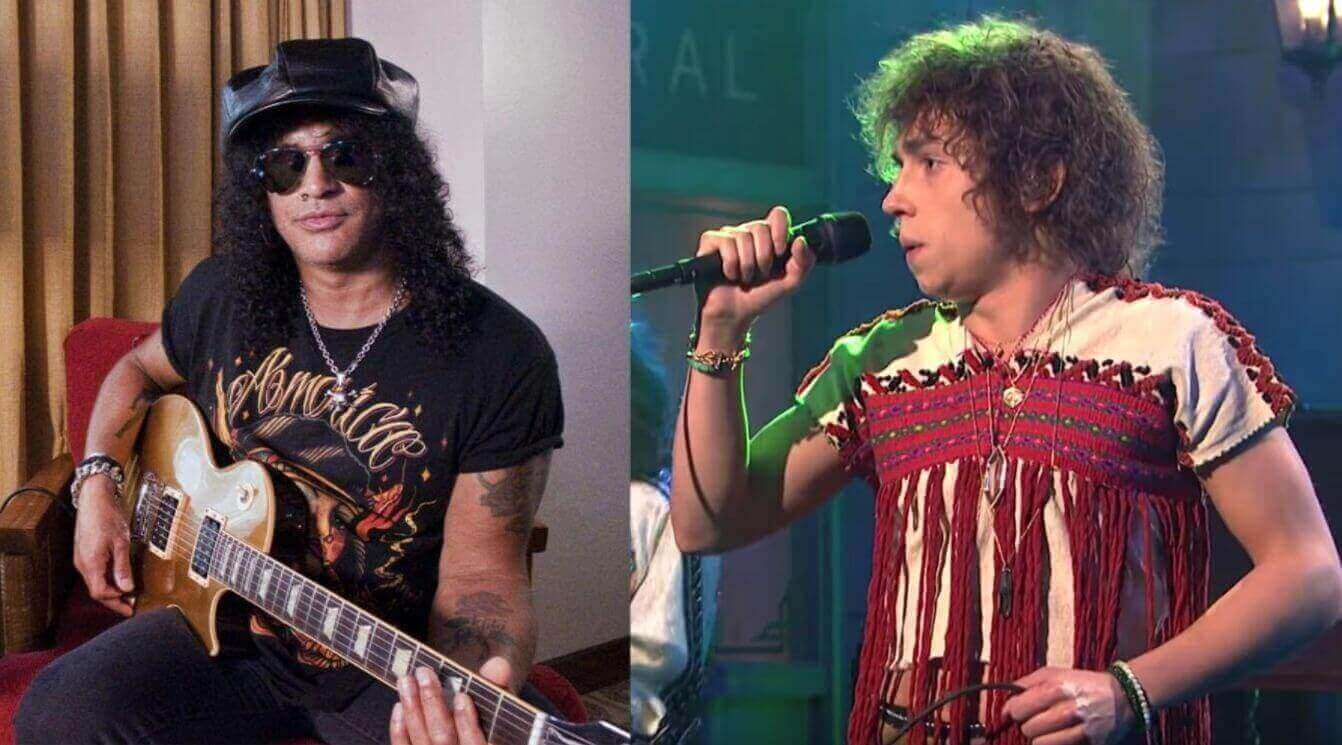 Guns N ‘Roses guitarist Slash once again praised Greta Van Fleet – this time in an interview with Guitar Interactive. The musician pointed out that the young American group is “opening up doors for a lot of other kids” who are playing rock music for “all the right reasons.”

“Everybody keeps asking me [that]. I don’t, really. I can’t say that I listen to ’em, but I love the fact that they’re sort of coming from a pure place. I have to admit the stuff I heard does sound very reminiscent of Zeppelin, and I’ve heard some stories about how they were raised on that. And it’s all good. When they put out their next record, we’ll see if they can branch away from that and become their own band. But at the same time, the fact that they’re having success is opening up doors for a lot of other kids.”

About new artistis on the scene, he said:

“There’s a wave coming. There’s not really much else I can say, because I do my thing, and I’m sort of watching peripherally what’s happening, what everybody else is doing,” he said. “I have to admit, most of the bands that are putting out records that I listen to are bands that I’ve known for a long time — Alice In Chains’ new record, Queen Of The Stone Age and Foo Fighters; whatever. But there’s a thing happening, bubbling under the surface with kids right now that are going in rock and roll for what I would call all the right reasons, as opposed to trying to be celebrities before they can put together five chords. It seems like there’s a real attitude and a real hunger to do something that’s got some balls.”