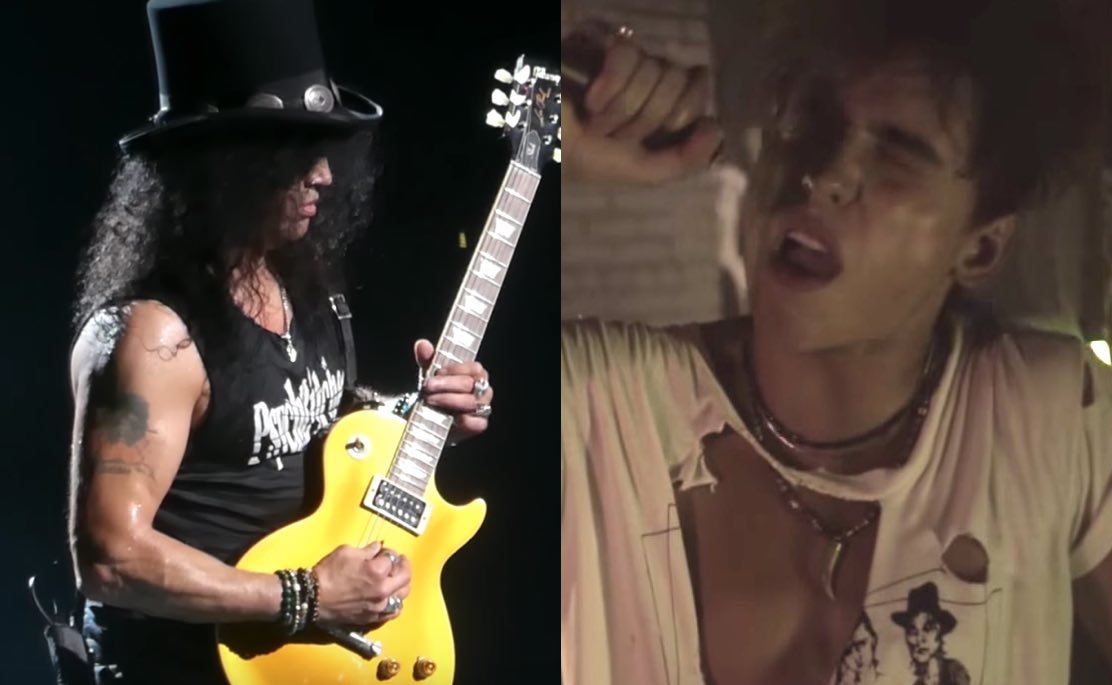 Greta Van Fleet has split opinions with its sonority similar to bands like Led Zeppelin. Who also decided to talk about the young group was Slash, Guns N ‘Roses guitarist, in an interview for Rolling Stone.

Talking about the lifestyle of his band before they were big and there are no groups equal to the GNR today, the musician was asked about the “phenomenon” of Greta Van Fleet.

“It makes me really happy to see it. I wish they didn’t sound so much like Led Zeppelin, but still, the idea of fuckin’ four kids getting onstage and just playing their fuckin’ asses off with just a couple amps and a drum kit, and just playing their instruments, as opposed to having all this other fuckin’ shit going on, you know, that’s really healthy, and I think that’s inspiring.

“It definitely makes a lot of kids who are doing the same thing, that no one’s ever heard of… it gives them hope to be able to get somewhere.”

Check it out their most recent release “When the Curtain Falls”:

“When the Curtain Falls” is the first single from the upcoming debut album of the them, which is set to come out later this year. The name and release date have not yet been released.