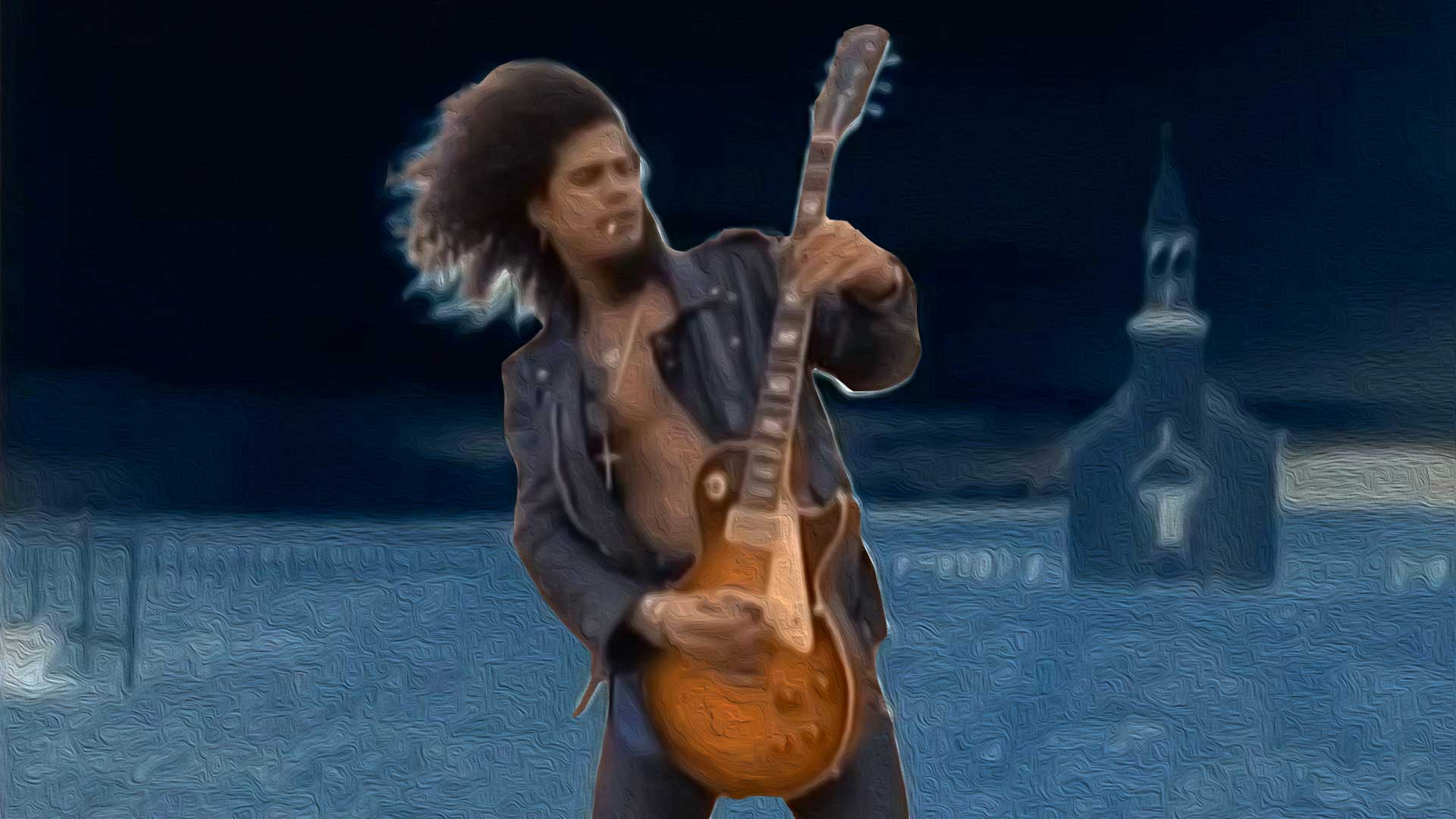 In 1987, as the world was beginning to get tired of so-called hair bands, the Hard Rock universe was shaken with the release of Appetite For Destruction, Axl, Slash, Izzy, Duff and Adler’s debut album.

Visually the band was not that different from the other Hard Rock bands coming from LA, but musically Guns N ‘Roses salvaged some of the most visceral Rock of the 70’s when bands such as Led Zeppelin, Aerosmith and AC / DC reigned. 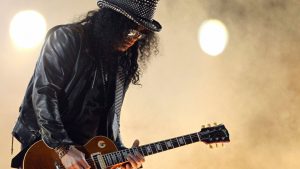 If on the one hand much of this is attributed to the unique and super ripped voice of Axl Rose, who very much resembled Robert Plant at the pinnacle of form, on the other hand much is due to Slash and his old Gibson Les Paul ’59.

Slash was a different type of guitar hero, with a style that sent much more to Jimmy Page and Joe Perry than to the copies of Yngwie Malmsteen that seemed to appear everywhere and that no one could bear to hear.

In a time when guitars full of exotic, exotic-looking tips and colors, played by guitarists intent on acrobatics and playing a thousand notes a second, Slash and his Les Paul ’59 changed everything, rescuing a style of playing which everyone was already missing.

It is not possible to say exactly that he brought something new and unprecedented, but after the resounding success of Appetite For Destruction, everyone wanted to have a Gibson Les Paul Standard ’59, like Slash. 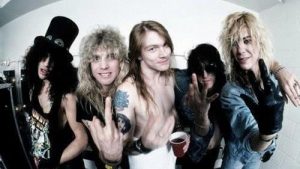 Not that anybody else used them, but the popularity achieved by Guns N ‘Roses certainly made a lot of people abandon their colorful guitars full of tips and with Floyd Rose, to adopt a more classic look and that sound that made the joy of so many people and that has entered into the history of Rock.

But what few people know is that Slash’s guitar responsible for changing the direction of the guitar market in the years to come and the world of music is not a Gibson Les Paul Standard ’59, but a copy made by a luthier named Kris Derrig, usually made for guitarists who did not have enough money to buy a legitimate Gibson.