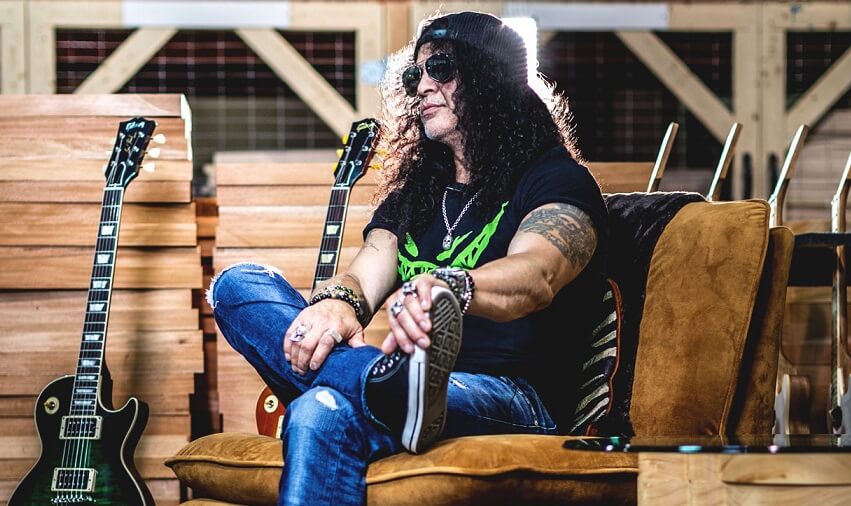 Slash recently admitted that he did not use a true Les Paul guitar in the recording of Guns N ‘Roses’ Appetite for Destruction (1987). In a question and answer session on Reddit (via Alternative Nation), the guitarist was asked about the rumor that the music world has talking for some time already.

In addition, the musician even revealed that Gibson, maker of the model, eventually released a “replica” of his guitar.

“Gibson went there and made a replica of my replica. Gibson released a copy of the copy.”

In the same session, Slash even revealed what he has heard in recent times. The guitarist highlighted the latest albums from Queens of the Stone Age, Prophets of Rage and Jack White, as well as praising Paul McCartney, Gary Clark Jr and more.