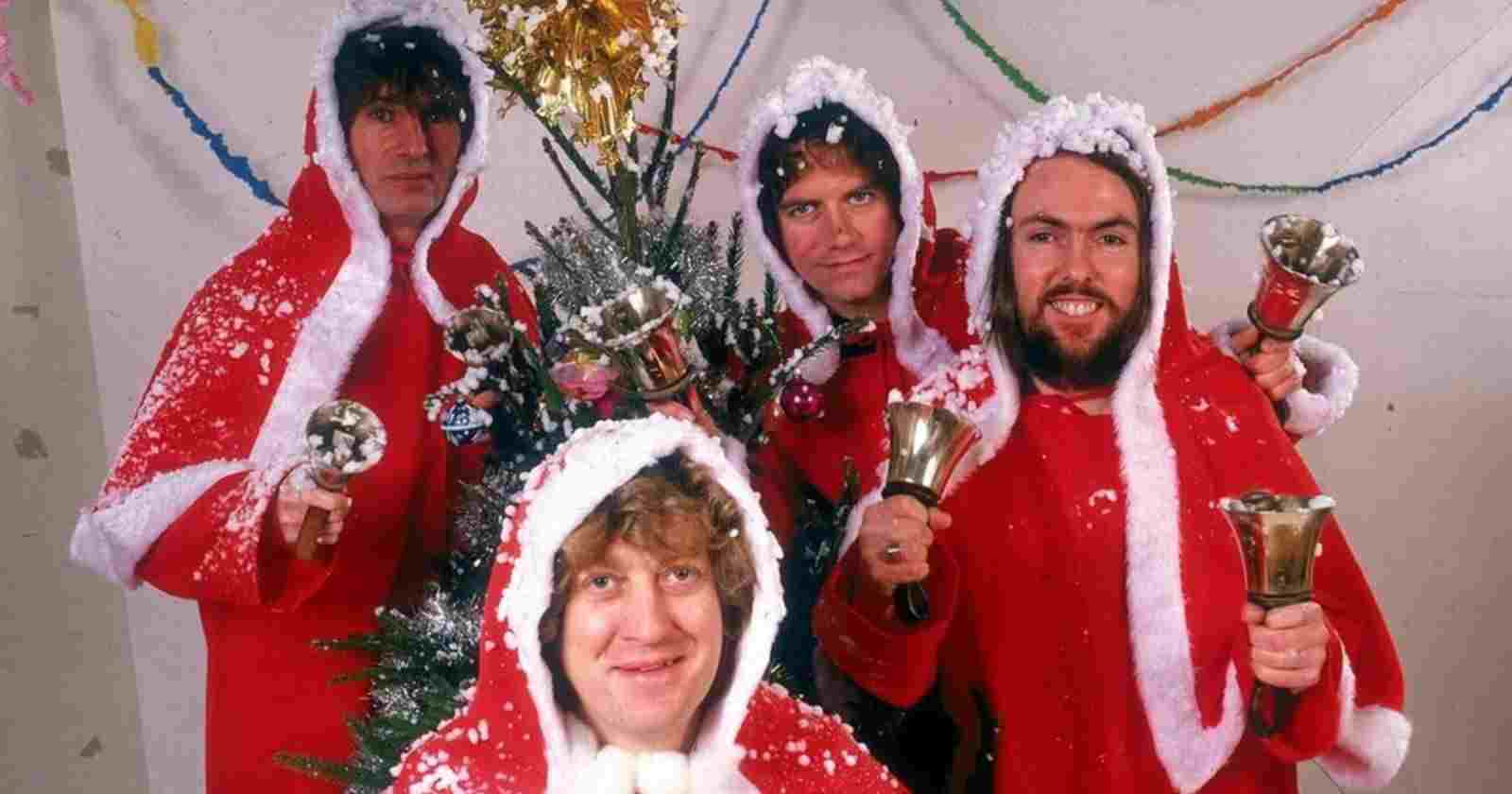 According to singer Noddy Holder, approximately 350,000 copies were sold in a single day upon its release and hit the top of the UK singles chart on December 15, 1973. Since 2007 the song re-enters the UK charts every December. Research made by Channel 5 TV back in 2016 says that the track earns Jim Lea and Noddy Holder (Songwriters) around £1 million in royalties every year.

In an interview with Classic Rock magazine, the members of the band recalled the composition of the song and revealed the tune almost wasn’t released.

Slade members said about the composition of “Merry Xmas Everybody”:

“When I first played it to Noddy [Holder] he told me to go away and have sex with myself,” admits former bassist Jim Lea, who wrote the music for the song. “But after Nod added his lyrics it came to life,” Bassist Jim Lea said.

Drummer Don Powell revealed taht: “Nobody wanted to release it. But Chas [Chandler, Slade’s manager] told us: ‘I don’t care what you lot say, this is coming out’.”

“That song lifted a nation. It took on a life of its own,” guitarist Dave Hill said.

The original line-up split in 1992, but the band re-formed later in the year as Slade II. The band have continued, with a number of line-up changes, to the present day. They have shortened the group name back to Slade.

But they remain as one of the most underrated rock bands of all time, unfortunately, they remain, specially out of the UK a not very known band. So, in order to spread