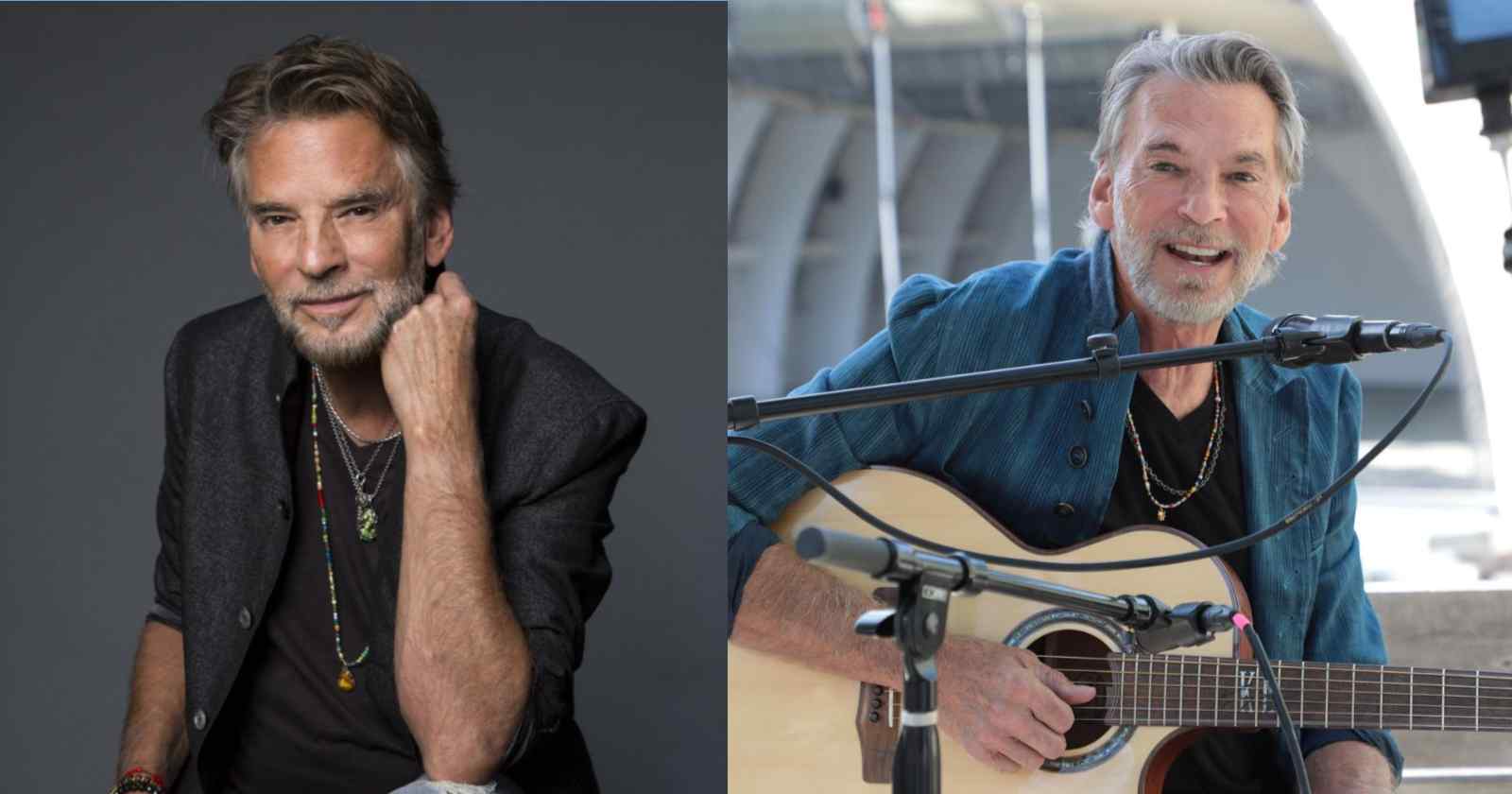 The American singer Kenny Loggins (75) announced his final concert dates before he retires from touring. “It’s been an amazing journey since starting with Jimmy Messina in 1971, and I’m fortunate to have had such a long touring career. I don’t see this as the end of my professional career, but certainly a halt to the grind of major touring.”

“After spending a lifetime on the road, I want to have more time at home. I’ll be playing songs that I feel sum up the emotional story of my music. This will include 90 percent of the hits and 10 or so percent of the deeper cuts.,” Kenny Loggins said in an official statement.

Called “This Is It”, the tour will happen next March, April, June and August in the United States with Yacht Rock Revue as opening act on some dates.

Loggins first achieved fame as a member of the Duo Loggins and Messina, formed alongside Jim Messina. The two artists stayed together from 1971 to 1976, reuniting in 2005 and 2009. They had released six studio albums, all of them released in the 70s. Some of their most famous tracks are “Danny’s Song”, “Your Mama Don’t Dance”, “Angry Eyes” and “Watching The River Run”.