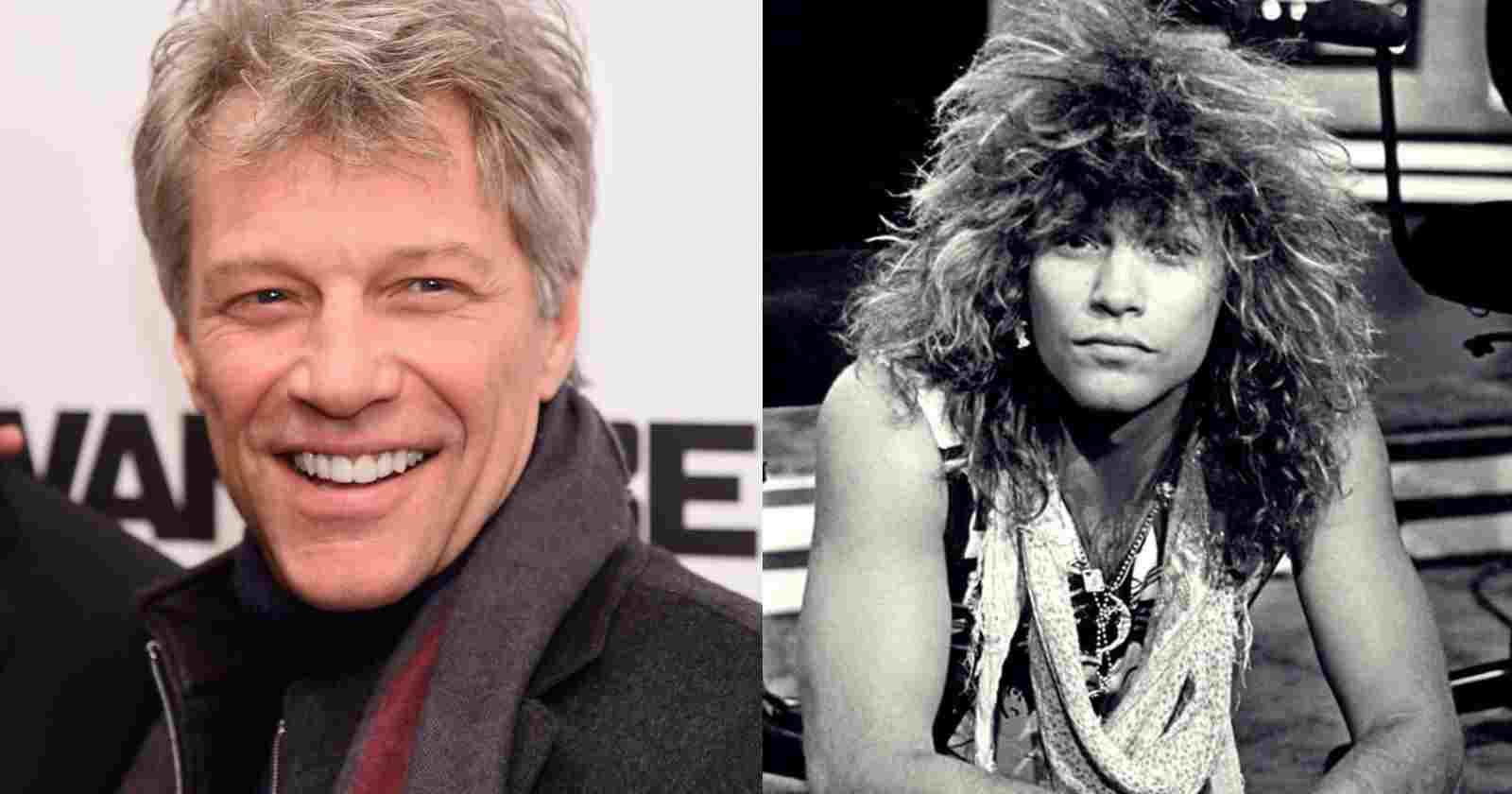 Singer Jon Bon Jovi, one of the most succesful in the music business, talked in an interview with GQ Magazine about what his philosophy of life nowadays. The singer also talked about how the age reflects in what people do in their lifes.

Singer Jon Bon Jovi talks about his philosophy of life:

“Philosophy? I think that my goal is just to try to be a better version of myself every day. Just try to do something to better yourself. Even if that something is just… sleep. You know? Just something to make yourself better, I don’t mean a better singer or a better rock star. A better person.”

That’s important, especially now. I’ll be honest: I’ve had a very tough year myself. Middle age is rough. You got the kids to take care of, the parents getting older—you’re in the “middle.” Yeah. How old are you?”

“A lot happens between 48 and 58. I sort of joke that 50 is the last decadent birthday, but by 58 you have a different kind of perspective. And I’m not old enough to start thinking about mortality, I think that’s still another ten, twelve years ahead of me. But the idea that we’re not the kid in the room anymore.”

“48, 58—you’re sort of accomplishing or have accomplished the great things that you’re gonna do, and that’s all well and good. But what matters more is what you’re building with your family. Because those two chapters, you can’t fuck up either one of those or they’re gonna scar you.”

“Fix those circumstances and get them right now, start writing your own chapters. Live with them. Make them something worth reading again.”

How are your kids?

“No real problems. Stephanie is doing well and works in television. The youngest is fully committed to playing the guitar and wanting to learn how to write. He just took a step where he can really play the guitar. That’s what came out of Covid for him, six months in the wood shed. Jake is gonna go to Syracuse for acting. He spent the past year studying. And Jesse has the wine business—very successful, if you like a good rosé.”