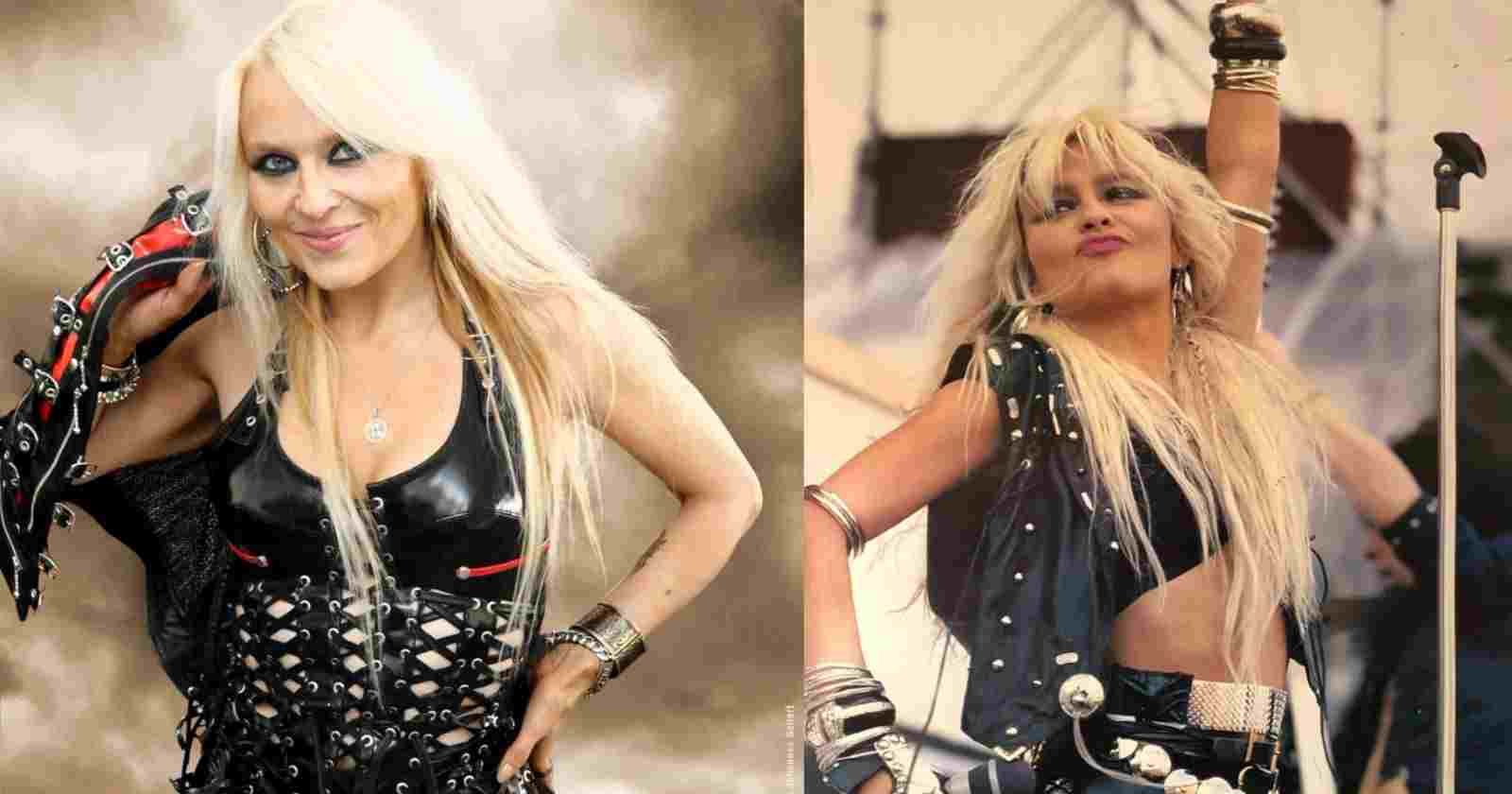 Heavy Metal singer Doro Pesch revealed in an interview with Aftershocks that she turned down a Playboy offer to do a photo session and she immediatly said no. The 56 yeard-old also talked about sexuality.

Singer Doro Pesch says she once turned down a Playboy offer:

“I always followed my heart. I always did what I felt was right. And I thought that being too sexy, that’s not me — I like it natural, I like it tougher, like a more natural sex appeal. I like the black leather, which now it’s not anymore real leather, because I love animals, so it’s all fake leather, but it looks good. And actually, a couple of times, I really had to fight for staying the way I wanna stay, like my look.”

“I remember when I first came to America, the record company said, ‘Yeah, you need to be a little bit more sexy and stuff and more mainstream and more commercial. It shouldn’t be so heavy; it shouldn’t be so metal.’ And I thought, ‘Oh, no, no.’ To me, metal was freedom to do whatever you feel and be yourself.

“One time, it was an agency, years ago, and it was when I was younger, and Playboy called, and they said, ‘Yeah, we wanna do a nice photo session,'” she revealed. “And I immediately said, ‘No.’ And then everybody’s jaws dropped because they thought it’s probably a lot of money and stuff, and everybody always wanted to get their share. So I said, ‘No, no. I never wanna do that.’ Other people do it much better, and that’s great, but I’m not that type. I love the fans, I love metal, I love music, and I love more real stuff.

“But sometimes it was hard because wanted to change the image or sound; that was another thing,” Doro added. “So you have to always fight for what you believe in. And sometimes it was tough. One time, I did one record, which I love so much. I know you know the record, [1998’s] ‘Love Me In Black’ — and then they said, ‘Okay, when you wanna name it ‘Love Me In Black’, you have to cut your hair and dye it black.’

“And I said, ‘What? No. No.’ I like to stay the way I am. I feel good. I’m not like a fashion clown. And they said, ‘Yeah, but you need to change something; it’s something new.’ And I thought, ‘No. No way.’ And the consequence was this record never came out in the States, and I was so sad about it. But the die-hard fans, they got every record and they got the expensive imports.”

“But, yeah, sometimes you have to decide what you wanna do, but you have to take the consequences as well. And that’s all right. As long as I can live with myself. Then I can always say, I love the fans and I would never do something to bring that deep, great connection in danger.”