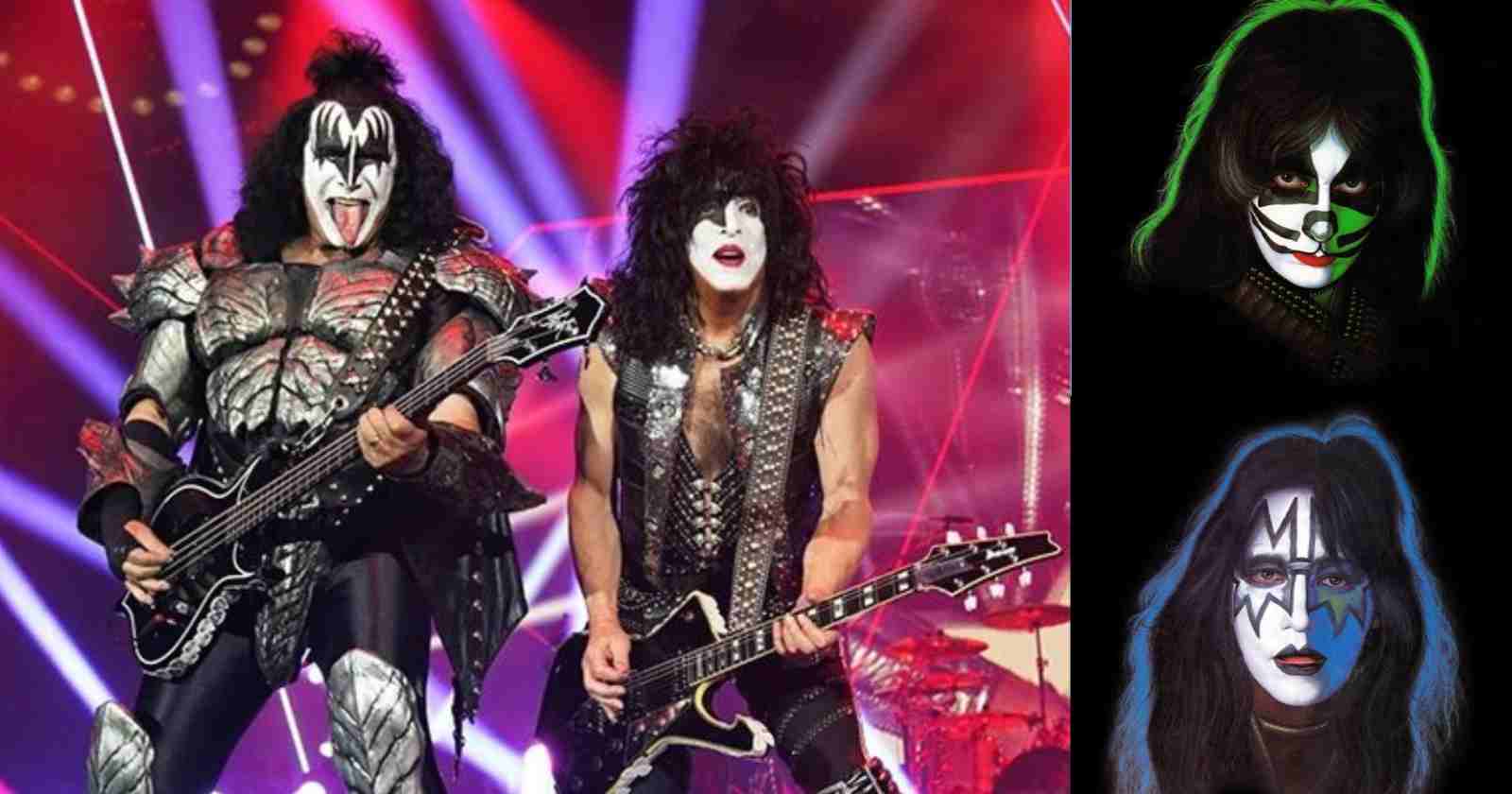 The Kiss bassist and singer Gene Simmons said in an interview with Chaoszine (Transcribed by Classic Rock) that the two original members of the band, the drummer Peter Criss and Ace Frehley are not in shape to perform an entire concert with the band. Simmons revealed that he tried to convince them to play some songs with the group on the road but Frehley said he would only do it if guitarist Tommy Thayer left and could play the entire show with his costume. According to him, Peter Criss’ health is not very good at the moment.

Even though Simmons said that, Ace Frehley is currently on the road as a solo act and Peter Criss recently sang some tracks during the Creatures Fest in May.

Simmons says Ace and Peter are not in shape play full concerts with Kiss:

“I asked Ace and Peter, ‘Come out on tour. We’ll get you your own room and everything. Come out on the encores. Ace said, ‘No. The only way I’ll come out is if I’m the Spaceman and you ask Tommy to leave.’ I go, ‘Well, that’s not gonna happen.’ First of all, I care about Ace, but he’s not in shape — he can’t play that way and doesn’t have the physical stamina to do that.”

About Peter Criss, Simmons said: “No. When I called to invite Peter to be in the documentary, his health isn’t what it should be. I don’t want to get too specific because it’s part of his private life. But no, physically, he wouldn’t be able to do. Neither would Ace.”

Drummer Peter Criss is the oldest original member of the band and will celebrate next december his 77 birthday. Next August Gene Simmons celebrates his 73 anniversary. Last April, guitarist Ace Frehley completed 71 and in January Paul Stanley, the youngest one, celebrated his 70 birthday.

The current Kiss drummer Eric Singer is 64 and guitarist Tommy Thayer is 61.