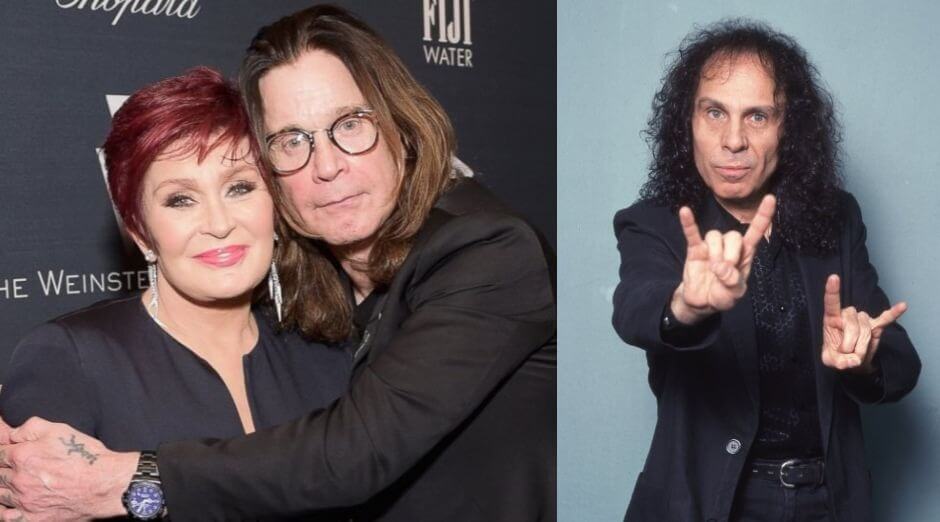 Sharon Osbourne said that Ronnie James Dio could never replace Ozzy Osbourne on Black Sabbath. She talked about that on Steve-O’s podcast, saying  that the singer’s voice did not fit the group’s musical style. After Ozzy was fired due to heavy drinking and drug abuse, Black Sabbath’s first two albums with Dio were Heaven and Hell (1980) and Mob Rules (1981). 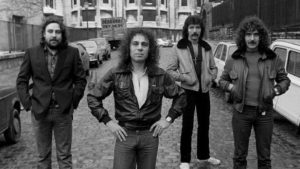 “Ronnie had a great voice but to change a band that had a kind of bluesy type vocal, real gritty bluesy vocal to a rock opera vocal, it was so different,” she said. “I always looked at Ronnie as a Rock opera type singer. Ozzy had such a bluesy voice, I never got it.”

However, she likes Dio’s solo albums:

“He’s good. On his own, Dio’s great. Well, they kept getting all these different guys in.Every week it was somebody else and somebody else. They were doing really badly and taking silly gigs, like playing under somebody.

“They weren’t the headlineer anymore. Always when you go from that headliner to okay, now you’re underneath and you’re on somebody else’s tour. For so long it’s your tour and you’re the headliner, then you drop, it’s very humbling.”