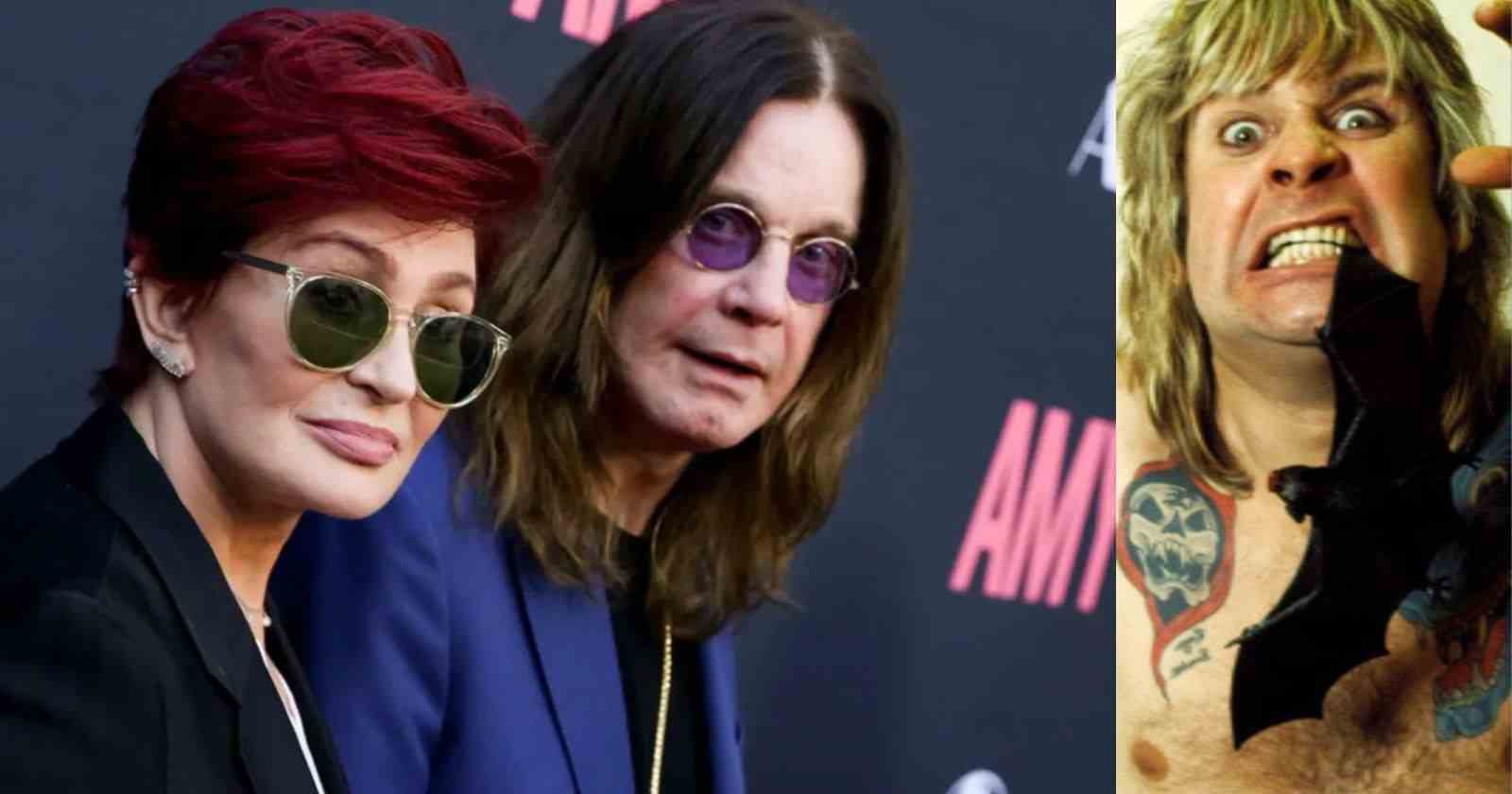 Sharon Osbourne talked about when her husband Ozzy Osbourne bit a real bat at a concert thinking it was rubber one. He had to take many rabies shots. She recalled the moment during an appearance on Steve-o’s podcast Wild Ride.

“That was a huge deal – that was a huge deal… I mean, it might have been like a mistake and funny as fuck at the time, but then he had to pay for it by getting all these shots that you take over a long period of time. And we were all really frightened for him.”

How long did he have to take the shots?

When you’re traveling with them and you see Ozzy bite the head off of a bat, what’s your expression? Like, ‘What the fuck…’ or was it funny?

They would say that Ozzy would have the crowd pass a bucket around, and everybody spits in the bucket, and then he goes on stage and then he drinks the bucket – you’ve heard those ones before? 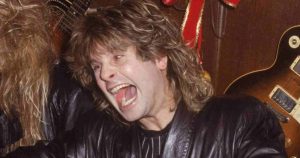 “Yeah, and you know me, there’s no way I would ever, no… It’s like – Johnny cut his finger off, and the next he’s cut his head off. You know, it gets exaggerated.”

‘The Osbournes’ comes on to MTV, and ‘Jackass’ came out in the year 2000 and set absolute records for ratings – that was the highest-rated show in the history of MTV until you guys came along. And the Osbournes came before Ozzfest, yeah?

“It came before, yeah. No, Ozzfest came before, but you know what it was? It was like, we were the festival that every kid wanted to go to, but it was kind of underground. People didn’t want to write about it, they didn’t want to speak about it because we weren’t the ‘it’ thing to go to – Lollapalooza was.”

“And we were like this bunch of crazy asses that nobody wanted to write about, but we were going out and sell out business everywhere, and just doing our thing, but quietly. It’s like, that genre of music has never been too popular with the press, never.”

“It always felt that they looked at it as if they were the bastards of the music industry. So it wasn’t chic, it’s not U2, it’s not the Stones, it’s not Lollapalooza, so it’s not chic to be seen at,” Sharon Osbourne said.

It was certainly a rebirth for Ozzy?

“Oh, it was just phenomenal to be able to go out every summer and give these young bands a stage, see these bands that were not even signed at the time, and then suddenly the year later they got a huge hit album.”

“It was just exciting, so exciting. Slipknot hadn’t got their album released at the time either. It was just unbelievable – Incubus, all those great bands that we had,” Sharon Osbourne said.