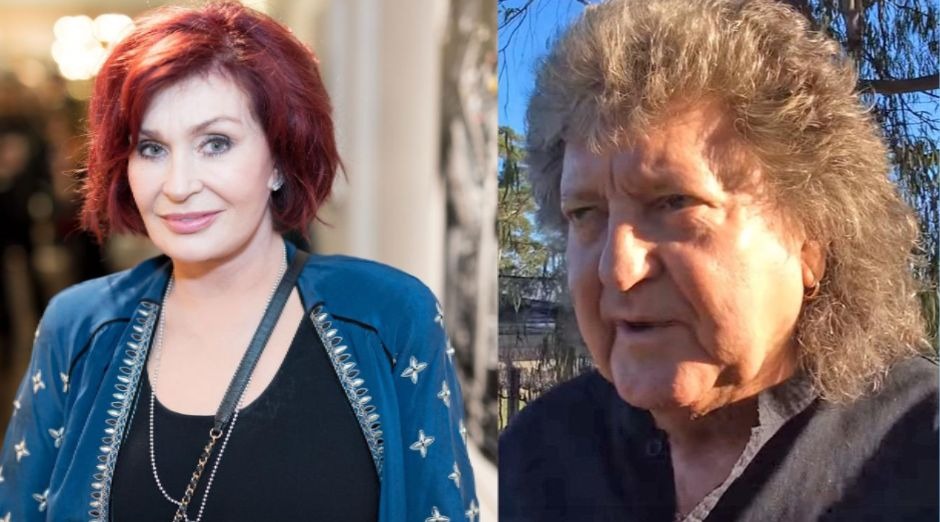 Ozzy Osbourne’s wife and manager, Sharon Osbourne, criticized bassist Bob Daisley, whom Madman played at different points in his career in an interview with Celebrity Access Encore. The manager of the singer’s career also said that his solo project was never thought of as a band.

She called him “sad old fuck” who “can’t get over the fact” that he was fired from Ozzy’s solo band.

The bassist was on the band between 1980 until 1991, playing in 6 solo albums, including the seminal metal LPs Blizzard of Ozz and Diary of a Madman. Both of those albums have been a point of contention in recent years, as Daisley has sued the Osbournes several times over unpaid royalties.

The bassist said Ozzy’s project after Sabbath was envisioned as a band, not a solo project. Sharon Osbourne refuted those claims.

“Never, never, never. He’s a sad old fuck that played on two of the greatest albums in the [rock] genre, and he can’t get over the fact that we didn’t use him further. Like it was, ‘Goodbye. See ya.’ And he’s never gotten over it. It was never a band,” she said. “There’s no way. It was Ozzy Osbourne.”

Last year, Sharon and Ozzy announced that Bob Daisley could get back copyright of the songs he co-wrote on the first two albums of Madman. Now, Daisley has signed a contract with Blizzard Music Limited, a company managed by Sharon and Ozzy.

Bob Daisley’s most recent lawsuit against copyright Ozzy Osbourne was dismissed by the courts in 2017.

The musician alleged that he received copyright for the publication and performance of the songs, but he did not receive the so-called “synchronization fees,” which songwriters earn when a song is played in a TV or movie ad, for example. He believed he had lost $ 2 million based on an audit done on his request.