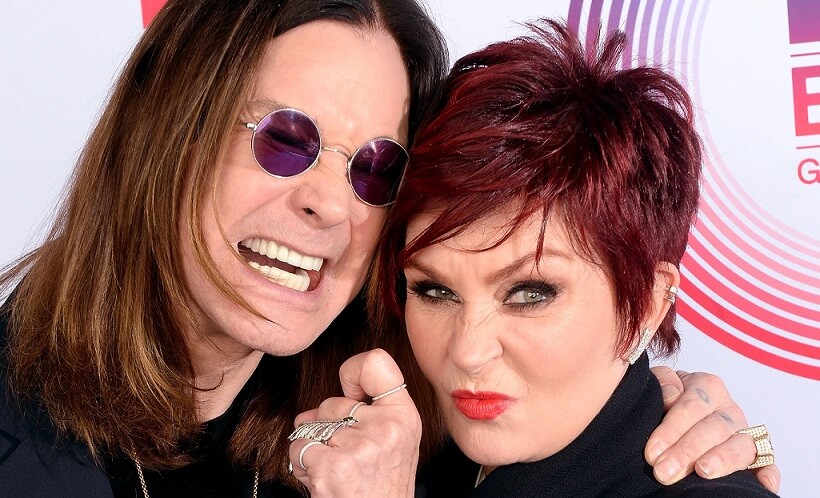 Recently Ozzy had to go to the hospital for a few days due to an infection in his hand and he also had to go under surgery in two different occasions to solve the problem. After, he revealed that the infection that made him cancel all his tour dates for 2018 could have been trasnmited by a fan (Read more).

Jack Black and Tom Morello play bowling in tribute to Dio
Now Steven Tyler can celebrate your wedding for $200,000
Advertisement
To Top