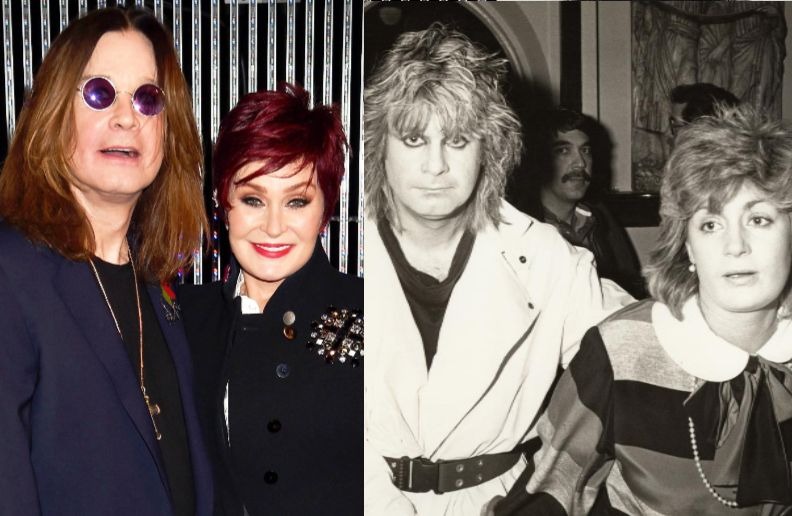 Sharon Osbourne told Variety that she is developing a biopic about her childhood and her relationship with Ozzy Osbourne.

“I don’t want to do another sex, drug and rock ‘n’ roll movie about a musician,” Sharon said. “That’s not why I’m doing it. There has not been a movie about a woman who has worked on the business side. This is the true story. Someone who succeeds through battles and arrives from the other side. ”

Sharon talked to Danny Boyle (28 days later and Trainspotting) to take the lead. The film must end at her wedding with Ozzy in 1982. “It’s all before we get married,” she said. “It’s the madness of my childhood, growing up in the industry with a powerful and violent father.”

She further stated that she would choose a “complete stranger” to play Ozzy, “It’s Ozzy at a very young age,” she explained. “It’s Ozzy at the age of 20.”

She first came into public prominence after appearing in The Osbournes, a reality television show that followed her family’s daily life. Osbourne later became a talent show judge on shows such as the British and original version of The X Factor, from 2004 to 2007, returning in 2013, and again from 2016 to 2017. She also was a judge on America’s Got Talent from 2007 until 2012.