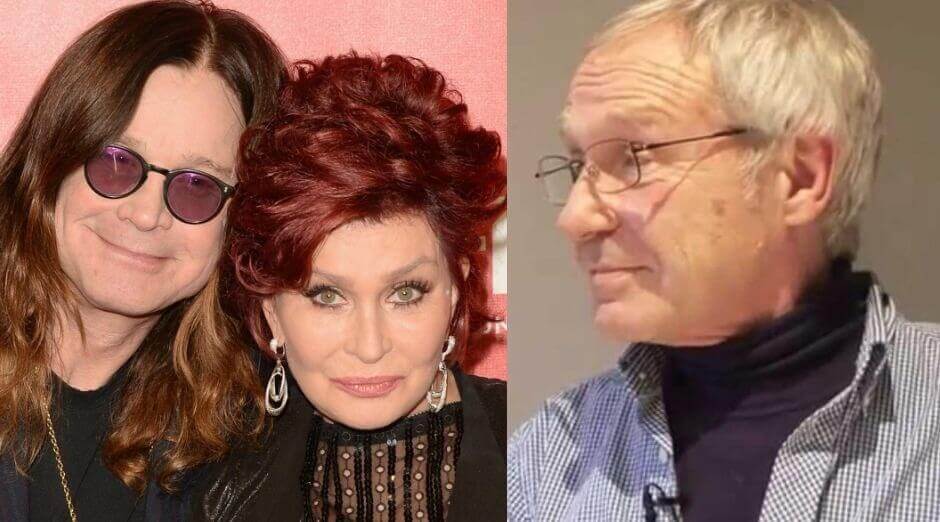 David Arden, brother of Sharon Osbourne compared the businesswoman that is married to Ozzy Osbourne, to Dracula, Hitler and a psychopath. Arden talked about his sister in an interview with The Mirror.

The two don’t talk since in 2007, when their father Don Arden, died.  Arden said his sister “is bad” and that ” “She is bad… her past exploits will come to haunt her”.”  He spoke to the newspaper after she said she was “fat shamed” by him. She said on TV: “[He] used to get his friends to join in. It sticks with you. At times I was bigger than others. My weight has always [gone up and down], and that’s it.” 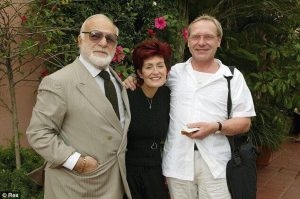 “There are no photos showing her overweight before she was 22, because she was not. Her weight problems didn’t start until she was 22 or 23 years old. After she separated from her old boyfriend. The shame coming from me and my friends is complete fiction”.

She also said sometimes that her brother doesn’t talk to her, and is only interested in Ozzy’s money. About that, Arden said:

“With regards to me constantly trying to contact her, utter fantasy, it would be like me wanting to contact Hitler or Dracula. Mrs Osbourne has left two messages on my phone in the last 10 years which I have retained for possible future use as valuable ­material for anyone carrying out research into psychopathy.

“Her usual modus operandi, gross distortion of the truth. It is not in my nature to shame anyone’s appearance. However as Mrs Osbourne has shown it is one of her favourite pastimes. I think it is time that anything emanating from her mouth should be flagged, Twitter-style.”

Sharon and David’s father was Don Arden, famous British musical agent and businessman. He was responsible for overseeing the careers of rock groups such as Small Faces, Electric Light Orchestra and Black Sabbath.

He gained notoriety in the UK for his aggressive and sometimes illegal business tactics. Which led him to be nicknamed “Mister Big”, “English Godfather” and “Al Capone of Pop”.