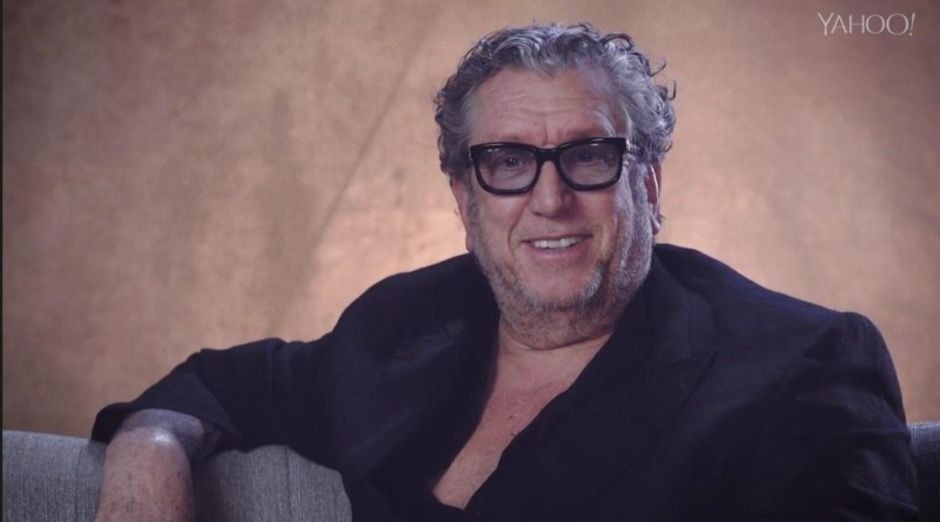 Sex Pistols guitarist Steve Jones suffered a heart attack three months ago and has been recovering ever since. He revealed the health problem as he returned to his radio show, Jonesy’s Jukebox, broadcasting on 95.5 KLOS in Los Angeles.

Steve Jones the first time it happened was in August:

“I’m out in Malibu with my buddy, Richard. All of a sudden my face started feeling all wonky.”

His friend was in panic and thought he was having a stroke:

“We called a paramedic and went to St John’s hospital and did all the checks, kept me there overnight”

The guitarist was suffering Bell’s Palsy, a muscle disorder that causes one half of the face to droop. He confessed he “no idea what it meant, other than when I smiled I looked like Popeye.” Three weeks later he awoke in the middle of the night with a pain in his chest.

Steve Jones drove to a Los Angeles area hospital, where he underwent emergency heart surgery. “So, I had a heart attack and I kept hearing 90% blockage.”  The musician said the recovering is “a bit of a nightmare. I’m on eight [or] nine medications. And I’m getting real weird reactions, dizzy and just out of my mind.”