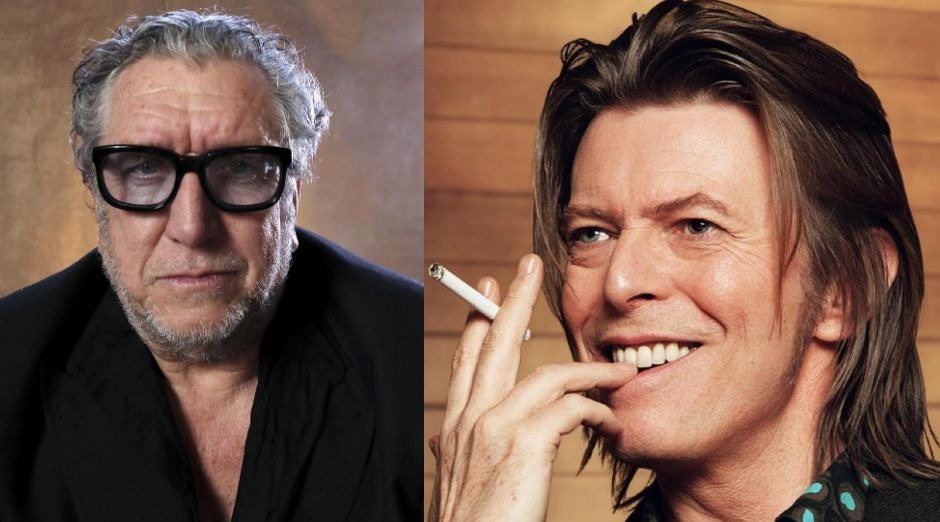 In an interview Sex Pistols guitarist Steve Jones talked about stealing David Bowie’s gear when he was only 18.

“I was definitely a kleptomaniac, you know, I loved lifting stuff… And I started getting into music, so I figured good stuff to lift is musical equipment. Because at this point, I wanted to start a band, and I figured the closest thing I could do to be close to that music was to steal band equipment.”

Did you steal some of Bob Marley’s equipment too?

“That is kind of true, but not true. The true story is, as I remember it, it was a band who was opening up for Bob Marley, a reggae band.

“I have no idea what the name of the band was, but I remember taking the Twin Reverb from them, which was the one I ended up using, it’s completely on [1977’s] ‘Never Mind the Bollocks,’ most of it.”

You actually offered to Bowie to buy equipment back. Did he tell you, ‘Don’t worry about it, Steve’?

“I’ve been lucky a lot of them say, ‘Don’t worry about it, Steve.’ But I did actually give some money back to [Mick] ‘Woody’ Woodmansey, the drummer in the Spiders From Mars.

Didn’t you wait until they closed the venue down and stayed in there before you stole the equipment?

“Yeah, it was two nights; this was the end, he didn’t tell everyone, and after the first night, they left all the equipment up because they were gonna play again the next night.

“And I was at the show, and I knew Hammersmith Odeon then – it was called Hammersmith Odeon, now I think it’s called The Apollo – I knew it like the back of my hand, that place, I always used to sneak in there and hang up in the rafters.”

Who did you use to go see when you were sneaking in? Like, The Who?

“I saw so many bands. Saw Queen, Mott the Hoople, I saw tons of bands because it was close and only around the corner. I always snuck in, never paid a penny to get in there.

“Back then, it was a lot easier. There was no cameras, you could just ajar the door – it was great, it was a good time. You can’t do that now as much.”

Looking back on his early days in the rock world, Steve said:

“Hearing ‘Purple Haze’ for the first time, I was, like, transfixed on it. And kept telling this older guy, ‘Play it again, play it again.’ It was one of the best things I’ve ever heard.

“I was already hip at this point to music because there was a show called ‘Ready, Steady, Go’. Where you’d see music, bands like The Hollies, Kinks, The Who, and so I was totally drawn in.

“But also I was a big fan of Motown too. When I was 12, I was a skinhead. And what we used to listen to was early reggae, Prince Buster, Blue Beat I think it was called in the day, and Tamla Motown.