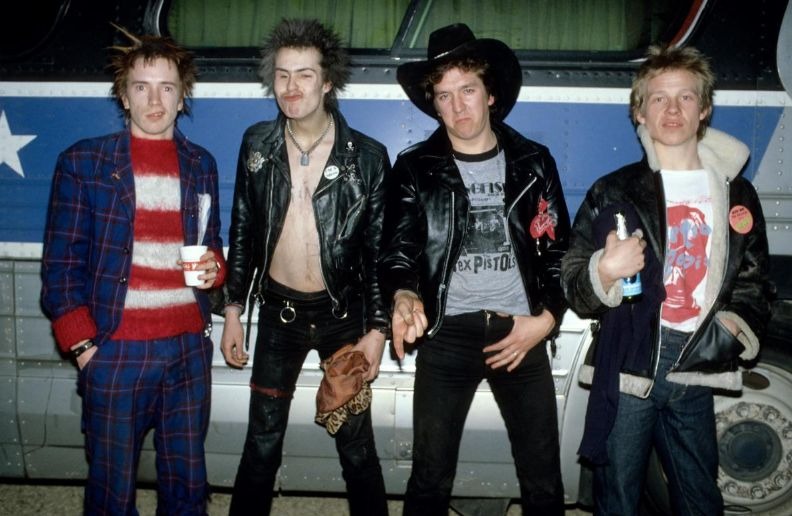 A biopic about the musical career by punk band Sex Pistols is in production. The film will follow the success of Queen’s Bohemian Rhapsody.

The icons of the 70’s will have their story on the big screen. Starlight Filmes has been working in the last 18 months in the movie.

Director Ayesha Plunkett told The Daily Star: “We are impressed by Bohemian Rhapsody’s box office. This shows that the public has an appetite for these films. ”

While the film shooting doesn’t begin, production is already looking for the cast. The focus of the film should be the producer Malcolm McLaren and the designer Vivienne Westwood. The pair had a clothing store in the 70’s at Chelsea. They were great influence for what would be the fashion punk in the UK.

The Sex Pistols were an English punk rock band that formed in London in 1975. They were responsible for initiating the punk movement in the United Kingdom and inspiring many later punk and alternative rock musicians. Although their initial career lasted just two and a half years and produced only four singles and one studio album, Never Mind the Bollocks, Here’s the Sex Pistols, they are regarded as one of the most influential acts in the history of popular music.