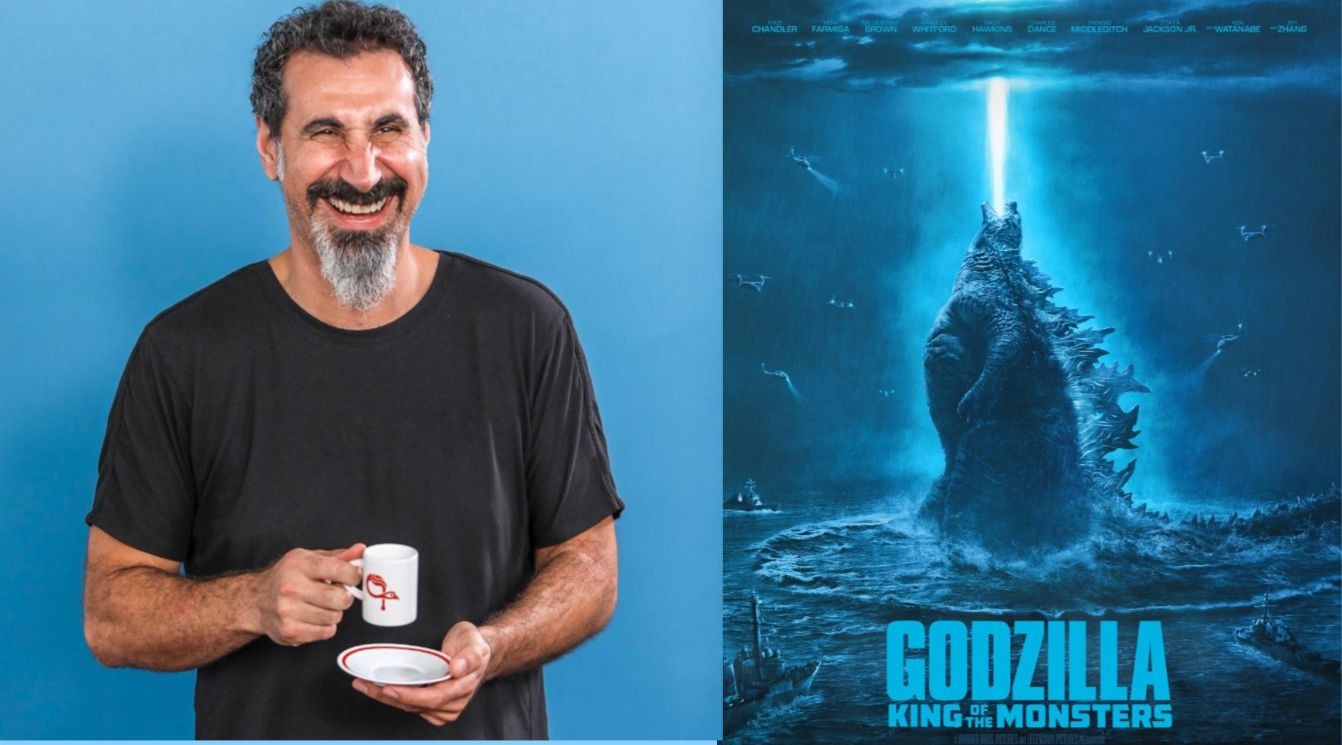 System Of A Down vocalist Serj Tankian has recorded a version of Blue Öyster Cult’s classic song “Godzilla” for the soundtrack to Godzilla II: King of Monsters that will be on theaters on May 30.

The cover was recorded by songwriter Bear McCreary alongside Tankian and you can hear the track below:

The film is directed by Michael Dougherty and Kyle Chandler as the protagonist, along with actress Millie Bobby Brown, the Eleven series Stranger Things.

The heroic efforts of the crypto-zoological agency Monarch as its members face off against a battery of god-sized monsters, including the mighty Godzilla, who collides with Mothra, Rodan, and his ultimate nemesis, the three-headed King Ghidorah. When these ancient super-species—thought to be mere myths—rise again, they all vie for supremacy, leaving humanity’s very existence hanging in the balance.

“Godzilla” is a single by American hard rock band Blue Öyster Cult, the first track from the band’s fifth studio album Spectres. The lyrics are a tongue-in-cheek tribute to the popular movie monster of the same name.

Despite failing to chart, the song received significant airplay on rock radio stations and would go on to become a sleeper hit. The song is, along with “(Don’t Fear) The Reaper” and “Burnin’ for You,” one of the band’s best-known songs and has become a staple of its live performances. It has been covered by bands such as moe., Racer X, Fu Manchu, The Smashing Pumpkins, Sebastian Bach and Fighting Gravity.