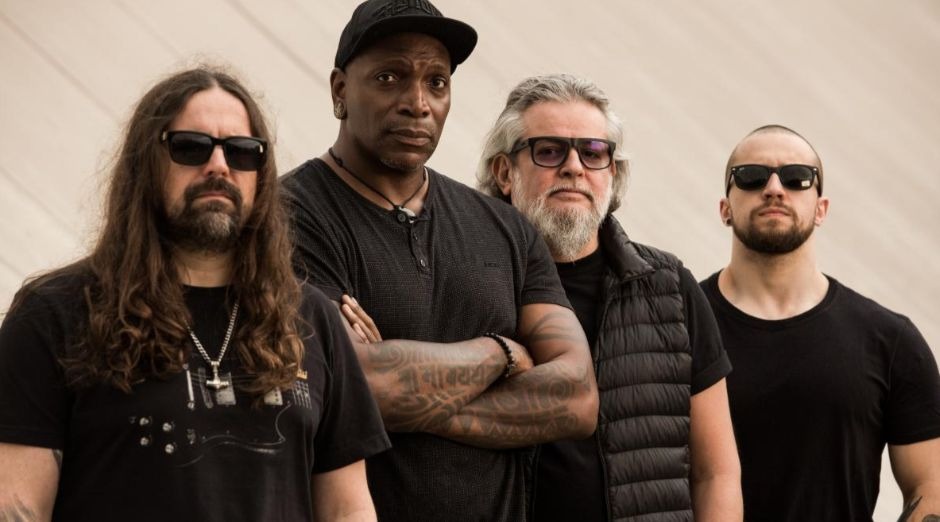 Quadra was recorded at Fascination Street Studios and produced by Jens Bogren.

Derrick Green, the band’s vocalist, talked about the work:

“The experience in the studio was unlike anything. I felt that preparation was the key to making this process as smooth as possible. We were giving our best every day until we reached the complete exhaustion of mind, body and soul. This disc is a direct result of the sign of the times. Music is a necessary evolution to push ourselves to go further than we had already gone.”