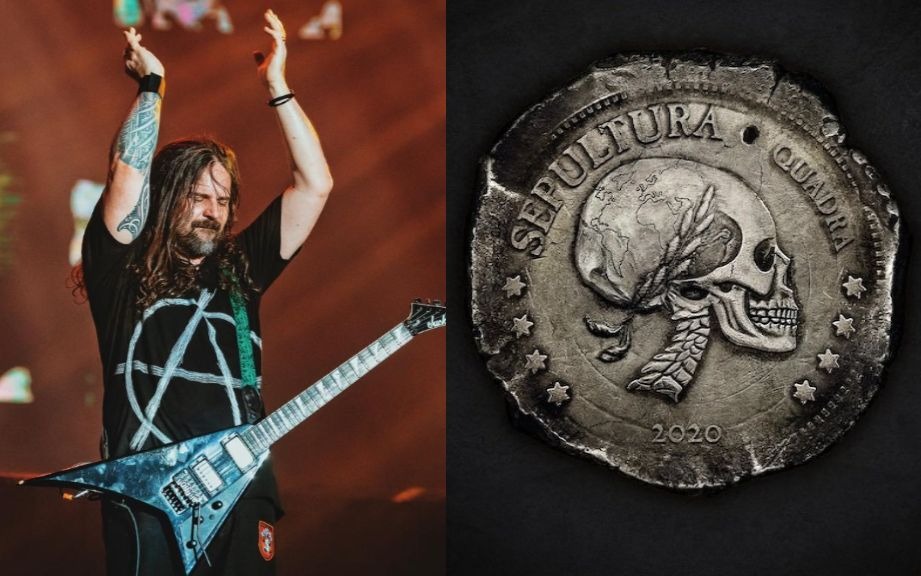 Sepultura performed this last weekend at Rock in Rio and there the band played for the first time the unreleased song “Isolation” that will be part of the next studio album, successor of 2017’s Machine Messiah.

Now the group officially unveiled the album cover, which was also released during the festival. The album will be called “Quadra”, according to Andreas Kisser, was chosen for the meaning of “a limited area with regulatory demarcations where, according to a set of rules, the game takes place.”

In portuguese “Quadra” means something like a “soccer court”, where people play sports inside lines and rules. 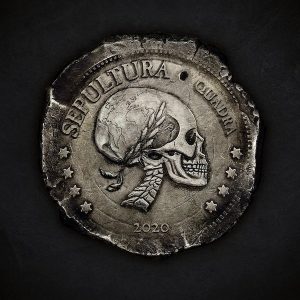