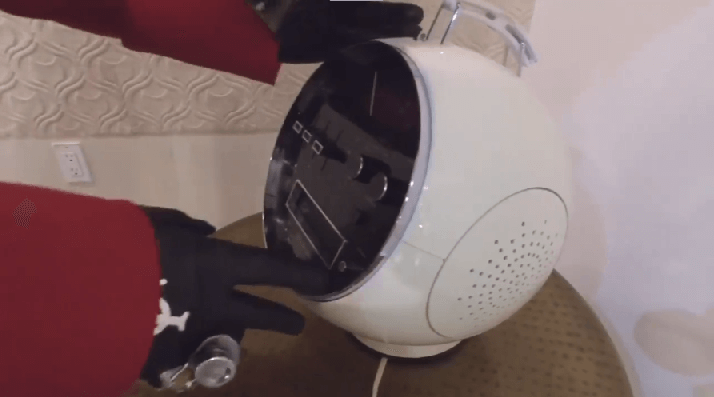 Talking about the new album with Revolver, Tobias Forge said:

“It is loosely themed around the concept of death and doom. It’s a themed album around medieval times, but it’s definitely clinging onto a lot of very current things.

“The Black Death [plague] is a great example of a turning point for a whole civilization. Complete villages were annihilated. Most people knew very little, so all of it was God or the Devil – and about their faith being questioned: ‘Why are we being stricken down by this great scourge? It must be because of our not fearing God enough and all this superstitious bullshit.’