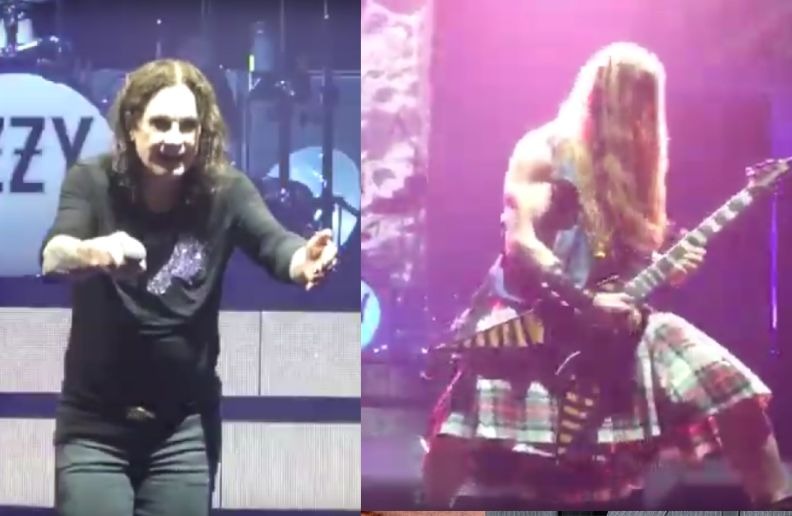 See Ozzy’s setlist and videos below:

The festival is traditionally made up of two stages. On the main stage usually the most consecrated artists are presented. The second stage (Hot Topic) brings presentations of lesser known bands or new bands.