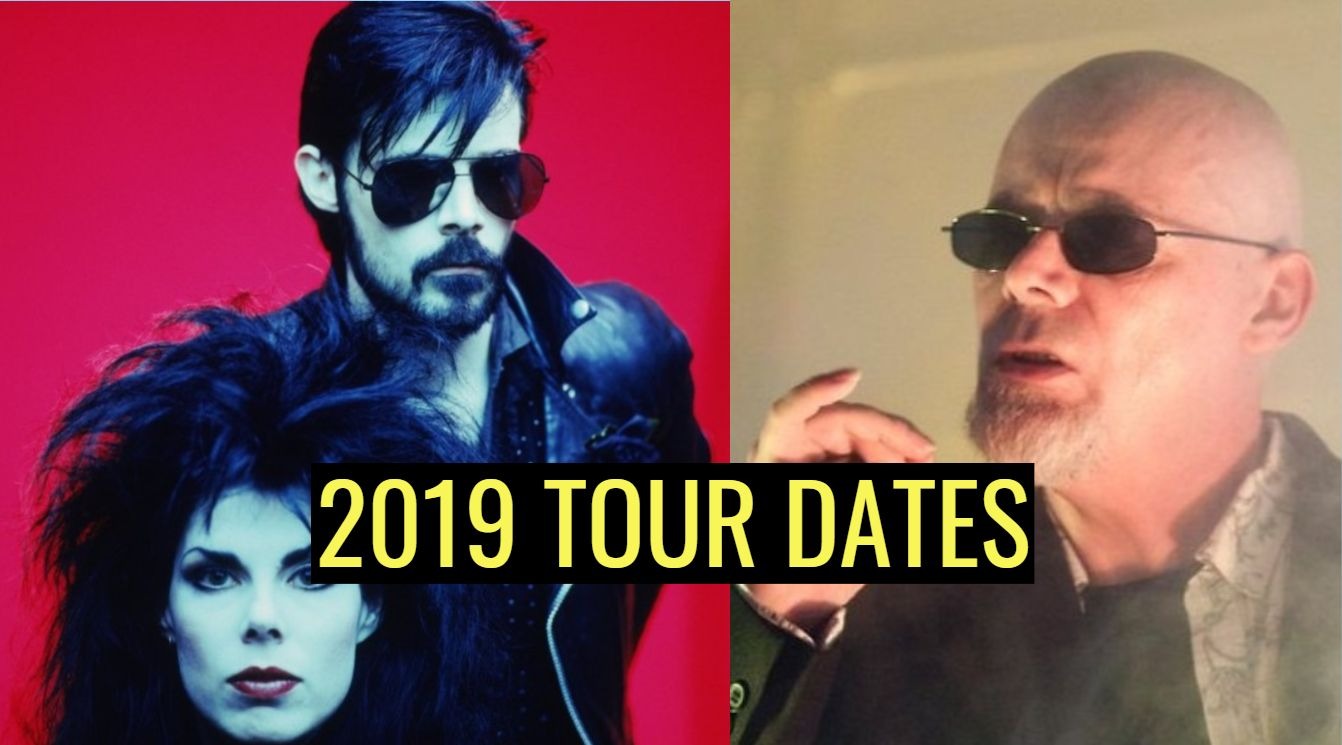 Andrew Eldritch is back on tour in 2019 with Sisters of Mercy. The post-punk/gothic band will play in some festivals in Europe.

The Sisters of Mercy are an English rock band, formed in 1980 in Leeds. After achieving early underground fame there, the band had their commercial breakthrough in the mid-1980s and sustained it until the early 1990s, when they stopped releasing new recorded output in protest against their record company WEA. Currently, the band is a touring outfit only.

The group has released three original studio albums, the last of which was released in 1990. Each album was recorded by a different line-up; singer-songwriter Andrew Eldritch and the drum machine called Doktor Avalanche are the only points of continuity throughout.

Eldritch and Avalanche were also involved in the Sisterhood, a side-project connected with Eldritch’s dispute with former members.

Lars Ulrich reveals which song makes all his friends get excited
See Joe Perry’s easter-egg on Spider-Man: Into the Spider-Verse
Advertisement
To Top