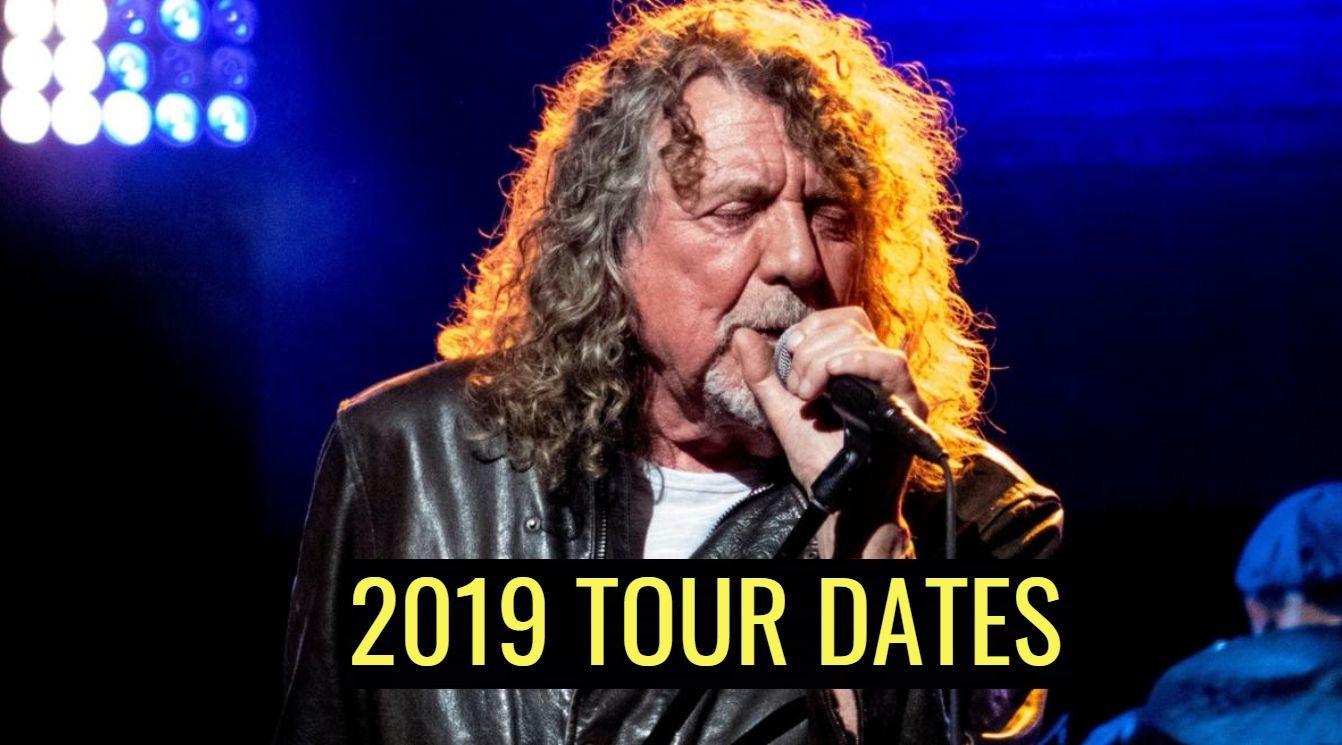 Robert Plant is back on the road with new tour on United States. It’s a small tour that begins on September and ends on October.

Plant enjoyed great success with Led Zeppelin throughout the 1970s and developed a compelling image as the charismatic rock-and-roll front man, similar to contemporaries such as Roger Daltrey of the Who, Freddie Mercury of Queen, Mick Jagger of the Rolling Stones and Jim Morrison of the Doors. With his mane of long blond hair and powerful, bare-chested appearance, Plant helped to create the “god of rock and roll” or “rock god” archetype.