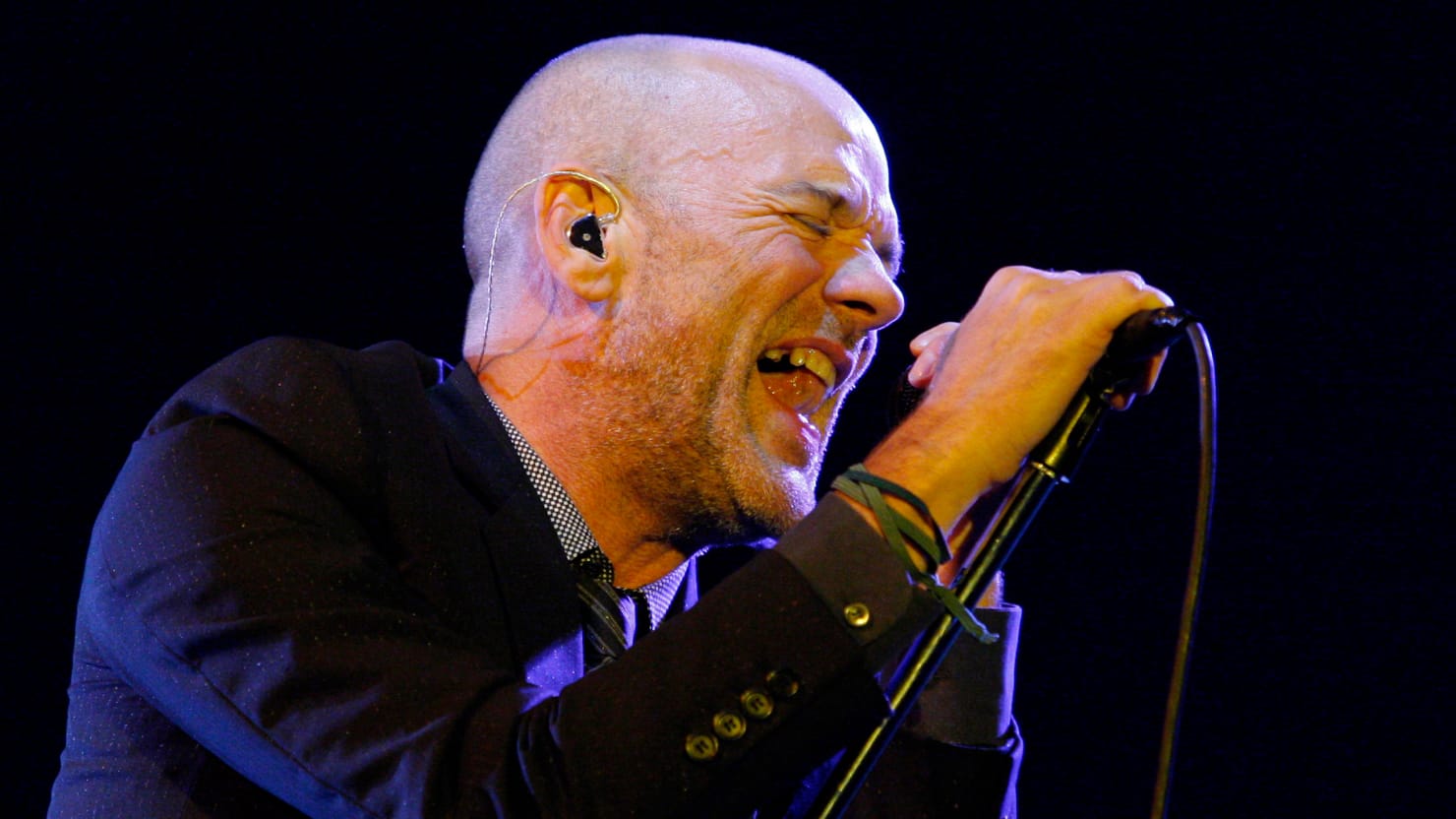 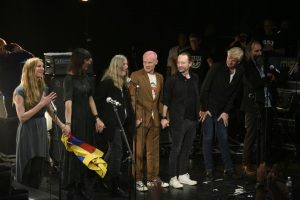 The singer said how the Starr’s songs reminded him of childhood:

“I didn’t really have music in my home except for radio,” he said. “So there were certain songs that really got my attention … All my teachers growing up were hippies who then got jobs, and I was their student the first year they were actually doing a nine-to-five kinda thing. We got introduced to lots of amazing music.”

After that, LeMaster switched to bass for a spacey version of the Velvet Underground’s 1967 track “Sunday Morning,” during which Stipe waved around his arms like a psychedelic magician.