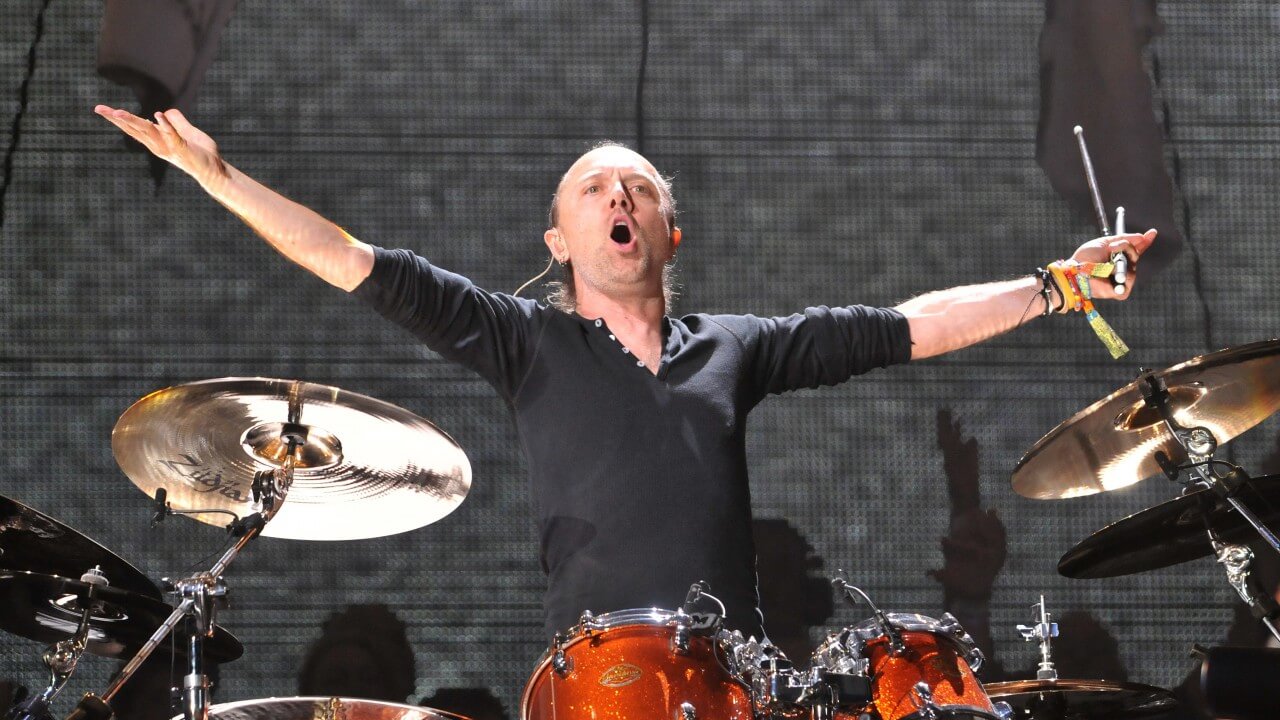 In a video made by the channel Gym4u Lars Ulrich’s life is shown in details. You will find out more about his net worth, lifestyle, family, biography, house and cars.

Sir Lars Ulrich (Gentofte, December 26, 1963) is a Danish musician, entrepreneur and actor. He achieved worldwide fame for being the drummer and co-founder (along with James Hetfield) of the American heavy metal band Metallica.

He is the son of former tennis player Torben Ulrich, grandson of former tennis player Einer Ulrich, and was godson of Dexter Gordon. In 2004, the magazine Kerrang! elected Lars the 9th most influential personality in the rock world. It was in 55th place in the list of “66 best hard rock and metal drummers of all time” of the site Loudwire. According to the popular CelebrityNetWorth website, Lars has an estimated net worth of $ 300 million.