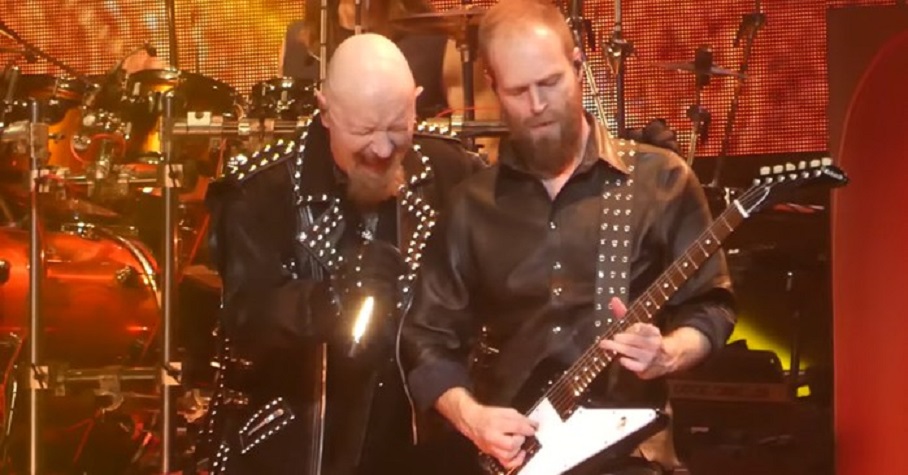 Judas Priest started his “Firepower” tour on March 13 at Mohegan Sun Arena in Wilkes-Barre, PN, marking their first without the legendary guitarist Glenn Tipton, that had to retire due to Parkinson’s disease.

The setlist had many songs from the new album and a surprise, the first time the band played the song “Running Wild” with Rob Halford since 1990.

Glenn was replaced by producer Andy Sneap, also known as the guitar player of Hell and Sabbath.