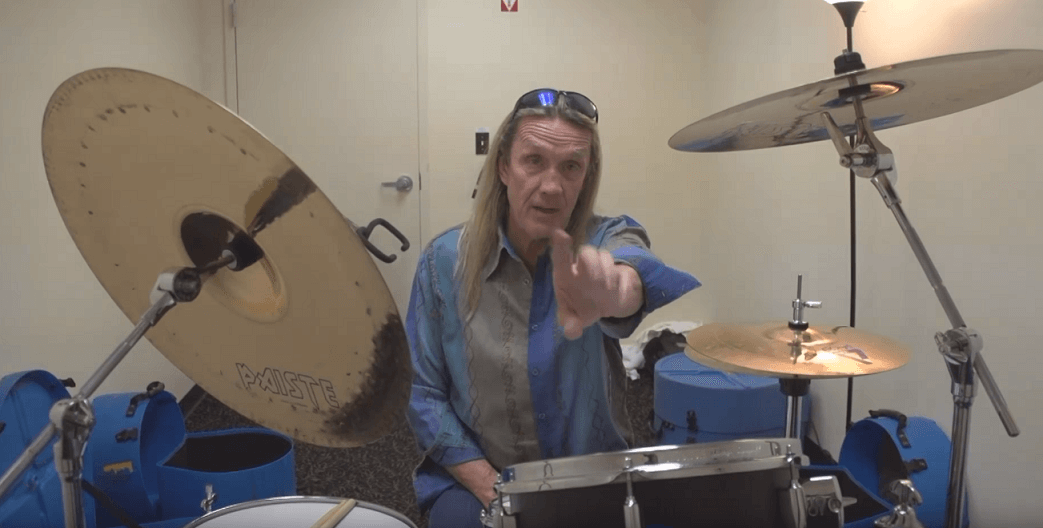 Iron Maiden shared a video where each member of the band had to use only 3 words to define the last tour that promoted the album “The Book Of Souls”.

The video was made to promote “The Book Of Souls: Live Chapter” that will be released on November 17th. This Friday, November 11, the band will pre-premiere the DVD through Youtube.

On the first leg of the tour the band play shows in 36 countries across six continents, which included their debut performances in El Salvador, Lithuania and China. With 117 shows, it was the longest tour with Bruce Dickinson on vocals since the “Somewhere on Tour” in 1986-87. The group, their crew and equipment were transported on a customised Boeing 747-400, nicknamed “Ed Force One”, which was piloted by vocalist Bruce Dickinson.