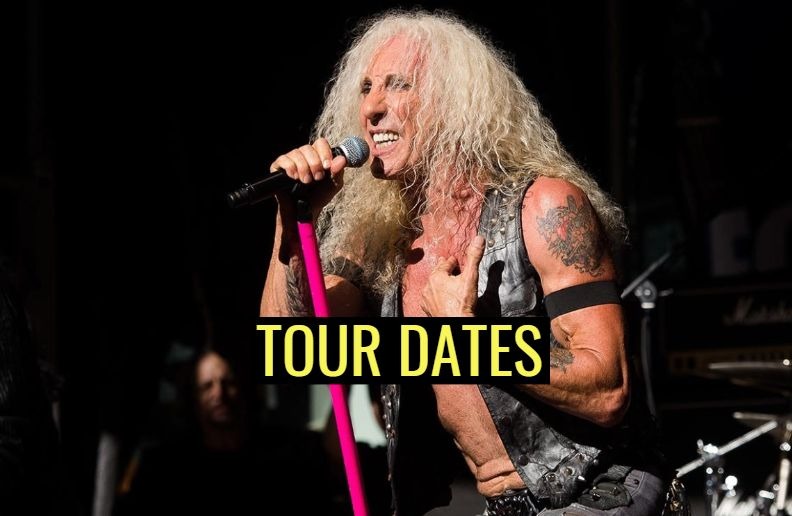 Twisted Sister’s voice, Dee Snider is back on tour in 2019 to promote his new solo album “For The Love of Metal”. With a great experience in show business, Dee Snider aims to reach its audience with the best of heavy metal, but without fail to grace with some Twisted Sister classics in the repertoire.

Daniel “Dee” Snider (born March 15, 1955) is an American singer-songwriter, screenwriter, radio personality, and actor. Snider came to prominence in the early 1980s as lead singer and songwriter of the heavy metal band Twisted Sister. He was ranked 83 in the Hit Parader’s Top 100 Metal Vocalists of All Time.