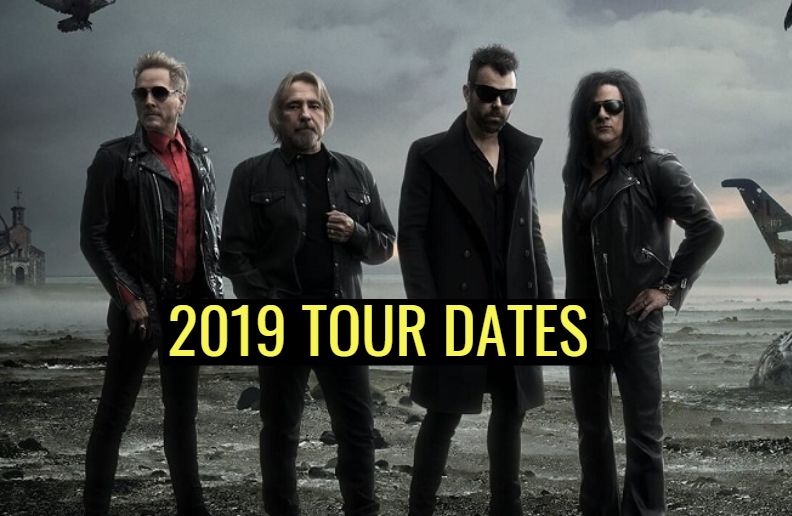 The band will play in festivals in Europe this year:

Dave Grohl, Corey Taylor and more will pay tribute to Dimebag Darrell
Hear how it would be if Malmsteen played for Pink Floyd, AC/DC and Guns
Advertisement
To Top