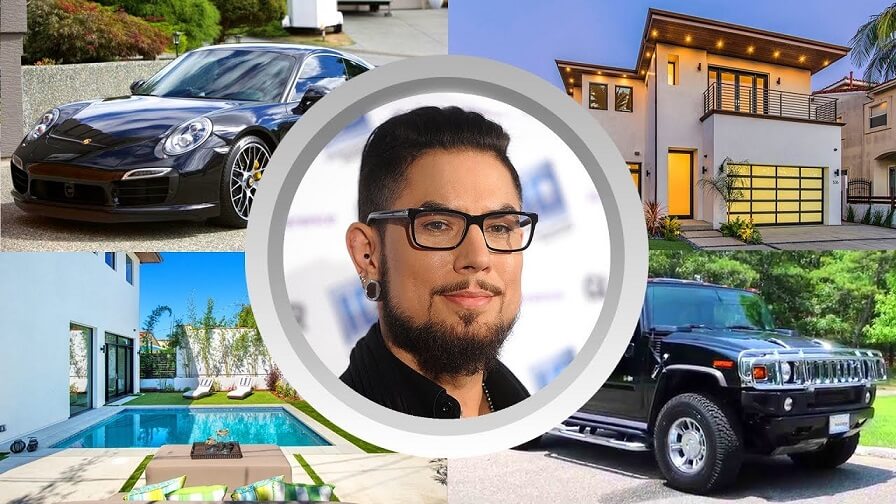 In a video made by the channel Modern Trend Life Dave Navarro’s life is shown in details. You will find out more about his net worth, lifestyle, family, biography, house and cars.

Outside music, Navarro is host and one of the judges on Ink Master, an American tattoo competition reality show now in its eleventh season on Paramount Network.

Navarro was born in Santa Monica, California on June 7, 1967, the son of James Raul Navarro and Constance Colleen Hopkins. His paternal grandparents were Mexican immigrants. His grandfather Gabriel Navarro was close friends with Mexican silent film actor Ramón Novarro, who allegedly adopted his artistic surname. He attended Notre Dame High School in Sherman Oaks, California, where he was a member of the marching band with future Jane’s Addiction bandmate Stephen Perkins.

The enigmatic life of John Deacon, Queen’s bassist that is out of the spotlight for the last 20 years
Hear Freddie Mercury’s isolated vocals on “Somebody To Love”
Advertisement
To Top