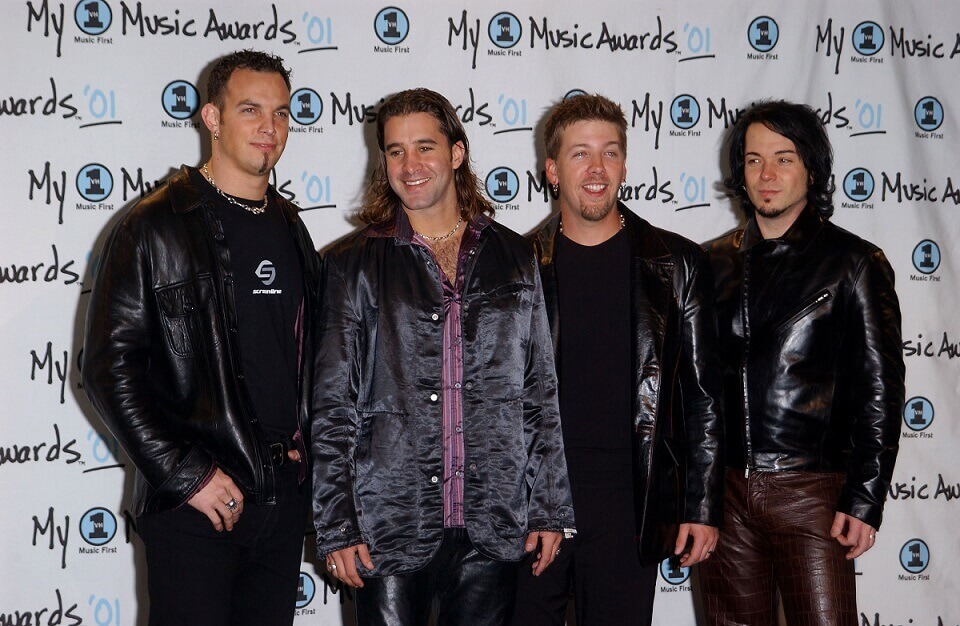 Things really do not go very well for Scott Stapp.

The former Creed vocalist has had serious mental health problems recently and although he has cured himself and said he was a new man, it looks like he will have headaches in court.

That’s because members of the band Art Of Anarchy filed a lawsuit against him worth $ 1.2 million, almost $ 4 million. 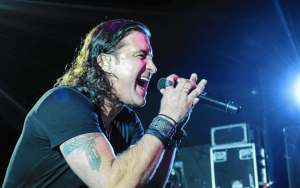 According to them, Stapp did not dedicate himself professionally to the group, broke several clauses of a contract and made that the band lost so much a contract with a record company as to tours and shows around the world.

This is not the first time that Scott is sued by people close to him; he has already come to suffer in court with his own fans. 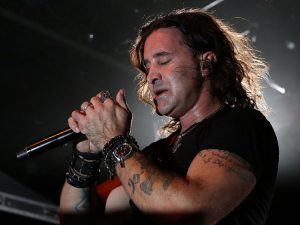 The group formed by big names of the Rock seems to face diverse problems when the subject is its singer.

The first of them was Scott Weiland, who before his death never made it clear if he was really part of the project or if he was just a guest, even though he recorded a full album with the group.