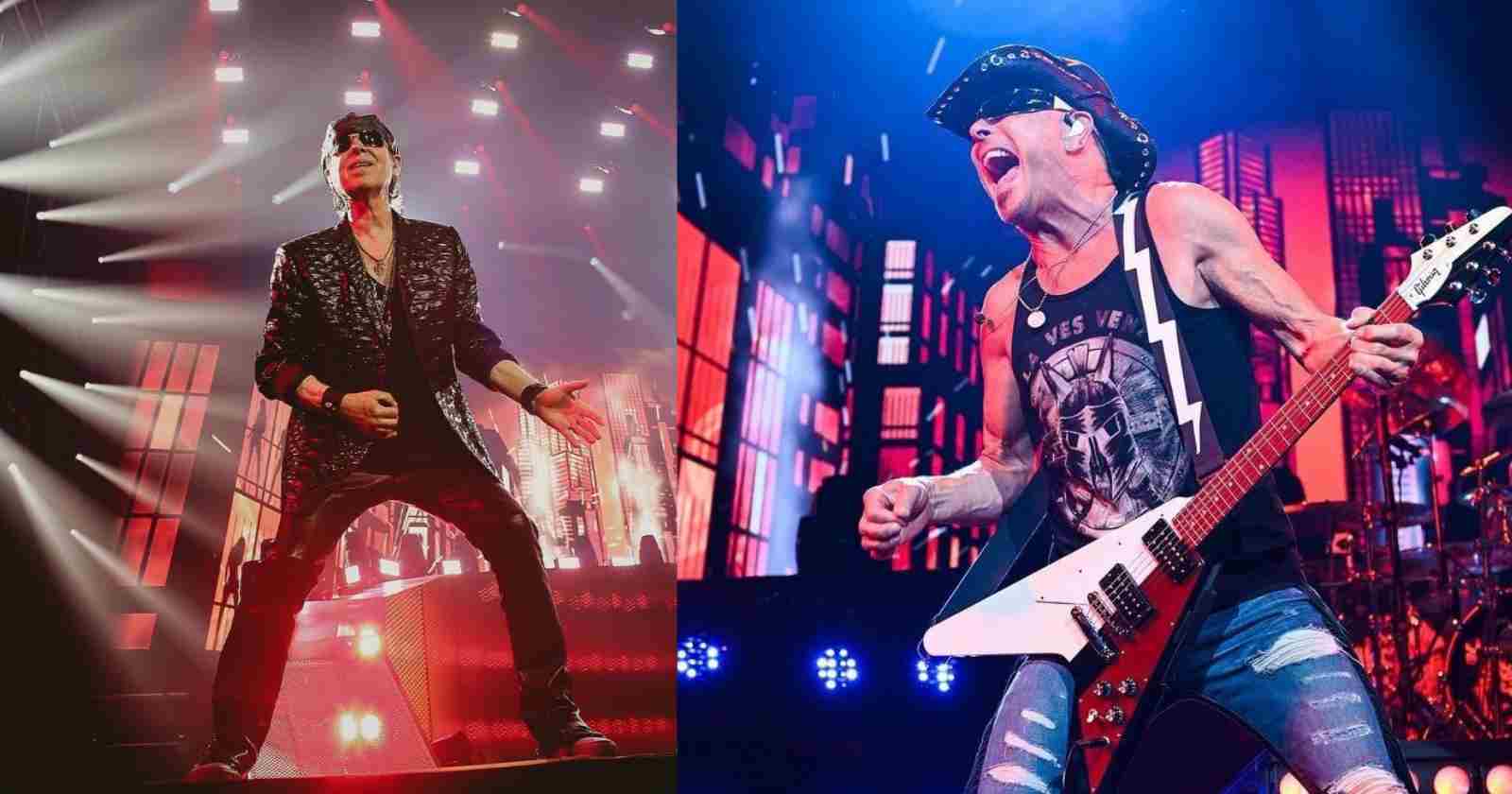 Scorpions is currently promoting their latest album “Rock Believer” released in the beginning of 2022 and the German group now released a new single called “Hammersmith”. The track pays tribute to the legendary London venue known as Hammersmith Odeon and now called Hammersmith Apollo. Many famous groups like Scorpions performed there over the decades. Motörhead, for an example, recorded two live albums there that made reference to the venue: “No Sleep ’til Hammersmith” (1981) that wasn’t recorded there and “Better Motörhead than Dead: Live at Hammersmith” that was recorded in the place.

In an official statement, the band’s vocalist Klaus Meine talked about the track, saying: “The song takes us back to a time when we played in the smallest clubs, just dreaming about being able to perform in the Temple of Rock, the Hammersmith Odeon.”

The official release from the band described the composition of the track, saying: “The music, composed by SCORPIONS-founder Rudolf Schenker, drummer Mikkey Dee and Magnus Ax, gives singer Klaus Meine (lyrics) a great opportunity to prove that not only he can perfectly intonate the balladesque tones of the great Scorpions songs, but that his rock voice is incredible as well. An almost brutal start, in which the great ex-Motörhead drummer Mikkey Dee is already letting off steam, followed by driving guitar sounds, opens the stage for Klaus Meine’s vocal excursion. Mixed with harmonic riffs, repeatedly interrupted by aggressive drumming, “Hammersmith” is something very special in the rock band’s brand-new repertoire. One of the highlights is when lead guitarist Matthias Jabs masterfully rocks his instrument until the song reaches its finale. As Klaus Meine sums it up: “Rocks Like Hell!”