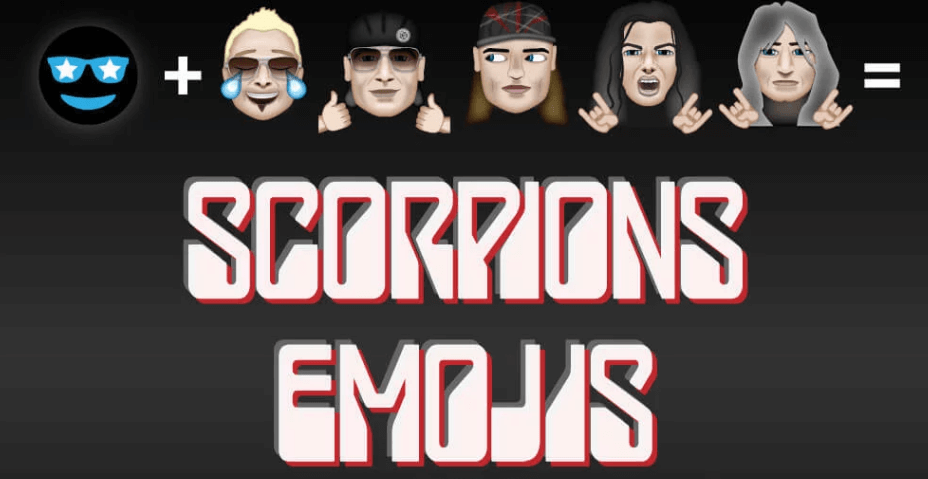 Scorpions announced the release of their official emoji, available for iOS and Android platforms. Fans will have access to more than 100 emojis with themes and references to Scorpions that can be used in their posts and posts.

The emojis include images of current band members Rudolf Schenker, Klaus Meine, Matthias Jabs, Pawel Mąciwoda-Jastrzębski and Mikkey Dee, as well as references to lyrics and images from the German band.

Take a look at some: 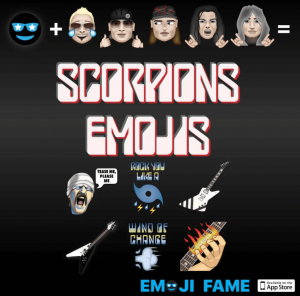