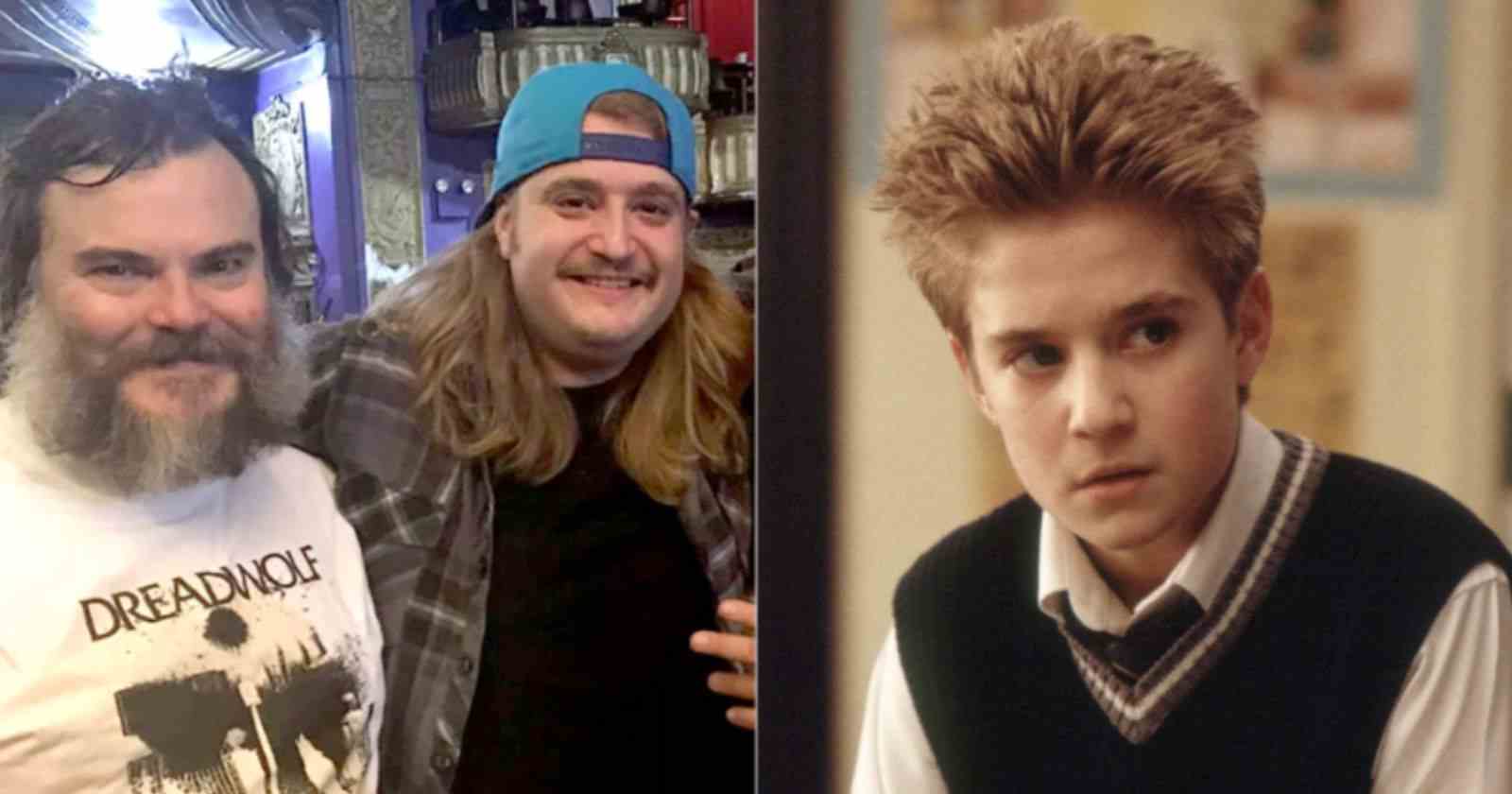 The School Of Rock (2003) actor Kevin Clark, that was a Chicago-based musician who portrayed drummer Freddy “Spazzy McGee” Jones in the movie died in May 26 at the age of 32 after being hit by a driver while biking in Chicago.

Chicago Sun-Times reported that Clark was biking in the Avondale neighborhood when he was struck by a Hyundai Sonata at 1:20 AM. Paramedics arrived at the scene and took Clark to nearby Illinois Masonic Medical Center, where he was pronounced dead at 2:04 AM. The source adds that the 20-year-old driver of the car was issued citations.

Jack Black paid tribute to Kevin in his social networks:

“Devastating news. Kevin is gone. Way too soon. Beautiful soul. So many great memories. Heartbroken. Sending love to his family and the whole School of Rock community.”

School of Rock is a 2003 comedy film directed by Richard Linklater, produced by Scott Rudin, and written by Mike White. The film stars Jack Black, Joan Cusack, Mike White, Sarah Silverman, and Miranda Cosgrove. Black plays struggling rock guitarist Dewey Finn, who is kicked out of his band. He subsequently disguises himself as a substitute teacher at a prestigious prep school. After witnessing the musical talent of his students, Dewey forms a band of fifth-graders to attempt to win the upcoming Battle of the Bands and pay off his rent.

School of Rock was released on October 3, 2003, by Paramount Pictures, grossing $131 million worldwide on a $35 million budget. The film received positive reviews from critics, with praise for Black’s performance and humor. It was the highest grossing music-themed comedy of all time, until it was overtaken in 2015 by Pitch Perfect 2. A stage musical adaptation opened on Broadway in December 2015. Also a television adaptation for Nickelodeon premiered on March 12, 2016.