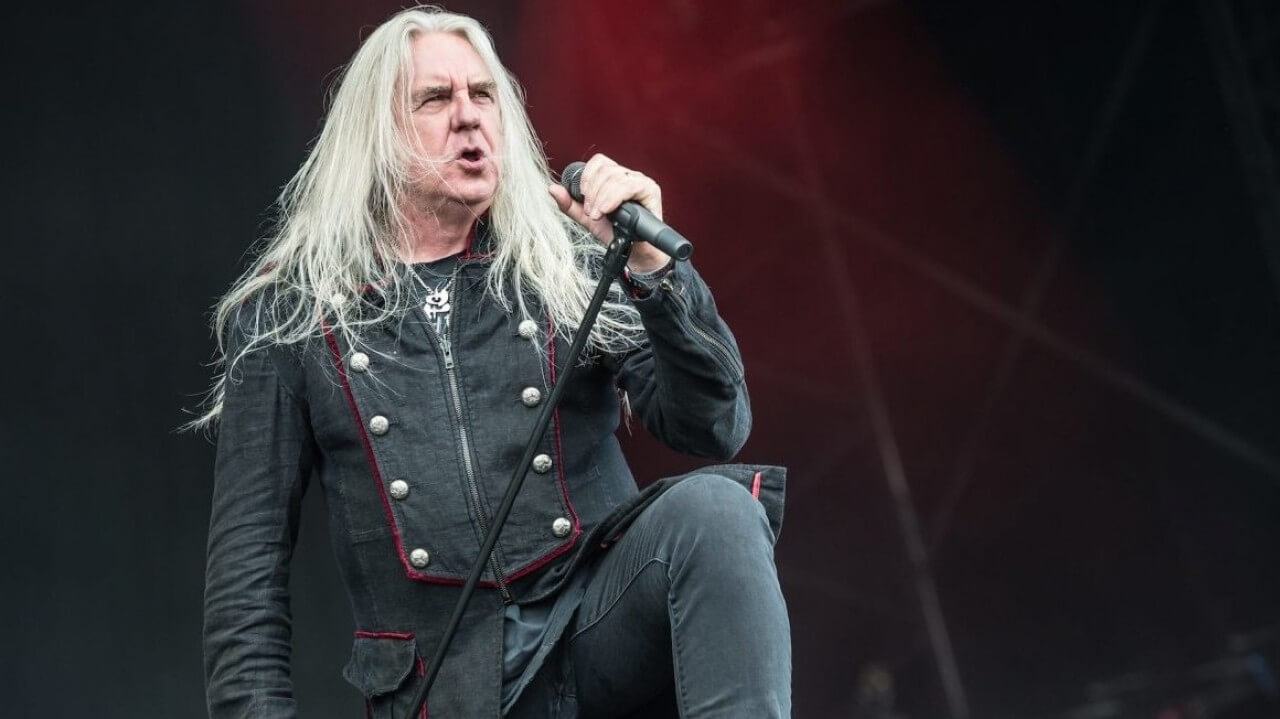 Saxon frontman Biff Byford confirmed in an interview with “Rock Talk With Mitch Lafon” that he continues to work on his solo album. Asked how this work would be different from his career in the legendary Heavy Metal band.

“I think it’s going to be a bit more rock and roll, a bit more classic rock, I already have seven songs ready and mixed, actually, but I’ll wait and see.” 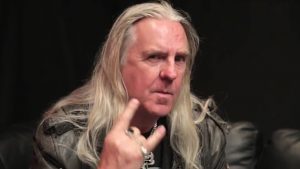 Byford also said that he does not write music with a specific direction in the head. “I write separate songs, I do not write complete albums,” he said.

“People ask ‘What’s the concept of this album?’ And I say ‘No,’ explains. “The concept is to write as many cool songs as possible and see if the fans will like it.” 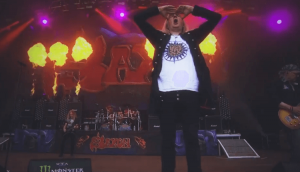 About what he expects from his full solo album, Biff said:

“Well, I’m writing on the road, Something with Nibbs [Carter, SAXON’s bassist], and something of my own.” We ended [SAXON] touring here in May in the United States. I think I’ll have a couple of weeks off and then we start again. Then I’m going to try to compose. It’s composition that takes time, not recording. It records very fast. ”

Biff said he wants to invite some musicians to join his album:

“I’ll call several people [to appear on the album],” he said. “It’s not easy to work with guitar players, because they just do the solo and leave you alone. With singers I have to do some duets and things like that. I want to compose first and then see who wants to work with me. bass and drums and play bass. I still have my Rickenbacker.”

Eagles Of Death Metal singer apologizes for statements against anti-war movement
Stone Temple Pilots, The Cult and Bush will tour together
Advertisement
To Top