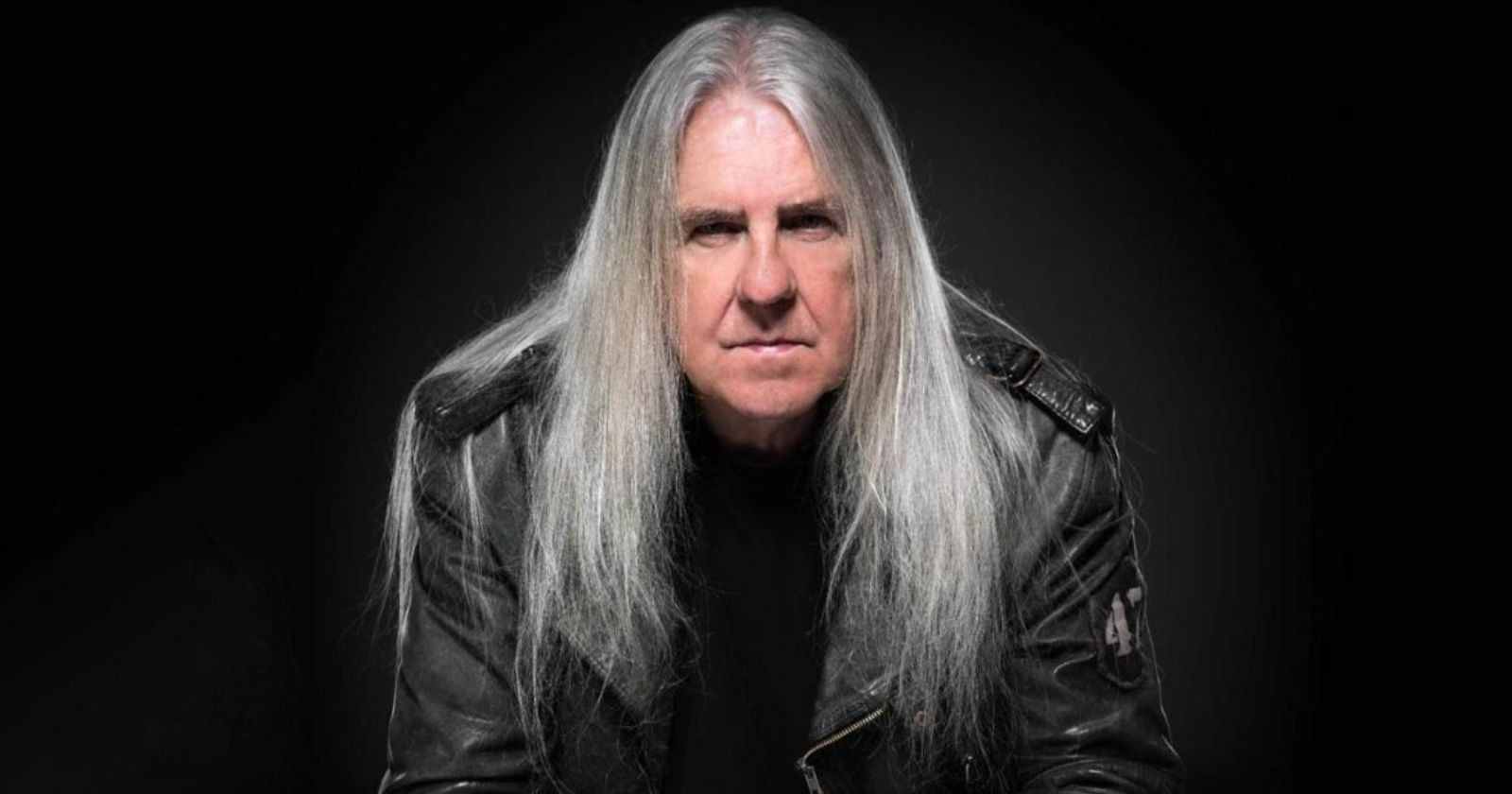 Saxon vocalist Biff Byford revealed in an interview with Classic Rock his favorite songs from other bands for each occasion. The musician also talked about his favorite album and the songs that inspired him.

About the first song he remembers hearing, Biff Byford said:

“As a kid in the early fifties, I heard a lot of church music, and there was Elvis Presley, but I didn’t really comprehend what was happening musically until the sixties. That period really shaped me. There was all this fantastic stuff – The Beatles, The Yardbirds, The Animals, The Troggs with Wild Thing, great soul music like Ike & Tina Turner, and then Hendrix came along… Amazing.”

About the first song he played live:

“Paint It, Black by the Rolling Stones. I was a teenager, and my band’s first gig was at a youth club in Scissett, a little village in Yorkshire. I played guitar – quite badly – and sang it as well. It’s quite an easy song to sing. And the girls in the audience liked it. That was the main aim back then”.

The greatest album of all time according  to Biff Byford:

“For me it has to be the first Zeppelin album. When I heard that, I was like: “Jesus!” My friend who taught me to play guitar was in a blues band, so I knew some of those old blues songs that Zeppelin turned into their songs. But the way Zeppelin did them was so powerful. It really blew me away.”

“I don’t have many parties at my place. I’m more likely to want to fiddle around with my model railway. But I’ve heard quite a few Saxon songs at parties and rock discos, and when Solid Ball Of Rock comes on the dance floor fills up. That’s a good party song. It gets you going.”

The ‘In the mood for love’ song

“On my solo album I wrote a song for my wife, called Me And You. That song is as near as I’ve ever got to being slushily romantic, but I think that people will relate to it. My wife, Sue, she likes the song. She didn’t say: “Nah, it’s not metal enough!” That would have been a bit of a downer.”

The Rock and Roll anthem

“Deep Purple, Smoke On The Water. It’s so… singalongable! The lyrics are quite complex – all that stuff about the casino burning down – but everybody knows them. That’s always the sign of a massive song, when people know all the words. Smoke On The Water is part of the DNA of rock music.”

The best live band he ever seen

“There are so many. I saw Led Zeppelin in Bath in 1970. Canned Heat and the Small Faces at Barnsley Civic Hall. Alex Harvey was a great performer, theatrical rock, like Alice Cooper, who, incidentally, phoned me to wish me well after my heart surgery. But if I had to pick one show as the best, I’d say Yes at Sheffield City Hall on the Close To The Edge tour. Their music is complicated but it’s so catchy in a way”

“Open Arms by Journey. Steve Perry has such a great voice. And that band has been the soundtrack to a lot of the sad stuff in my life.”

“I don’t think I’d want a Saxon song for my funeral, so maybe something by Yes, something beautiful like Close To The Edge. It’s a long song, so it would be a long funeral, with drinks and sandwiches halfway through.”