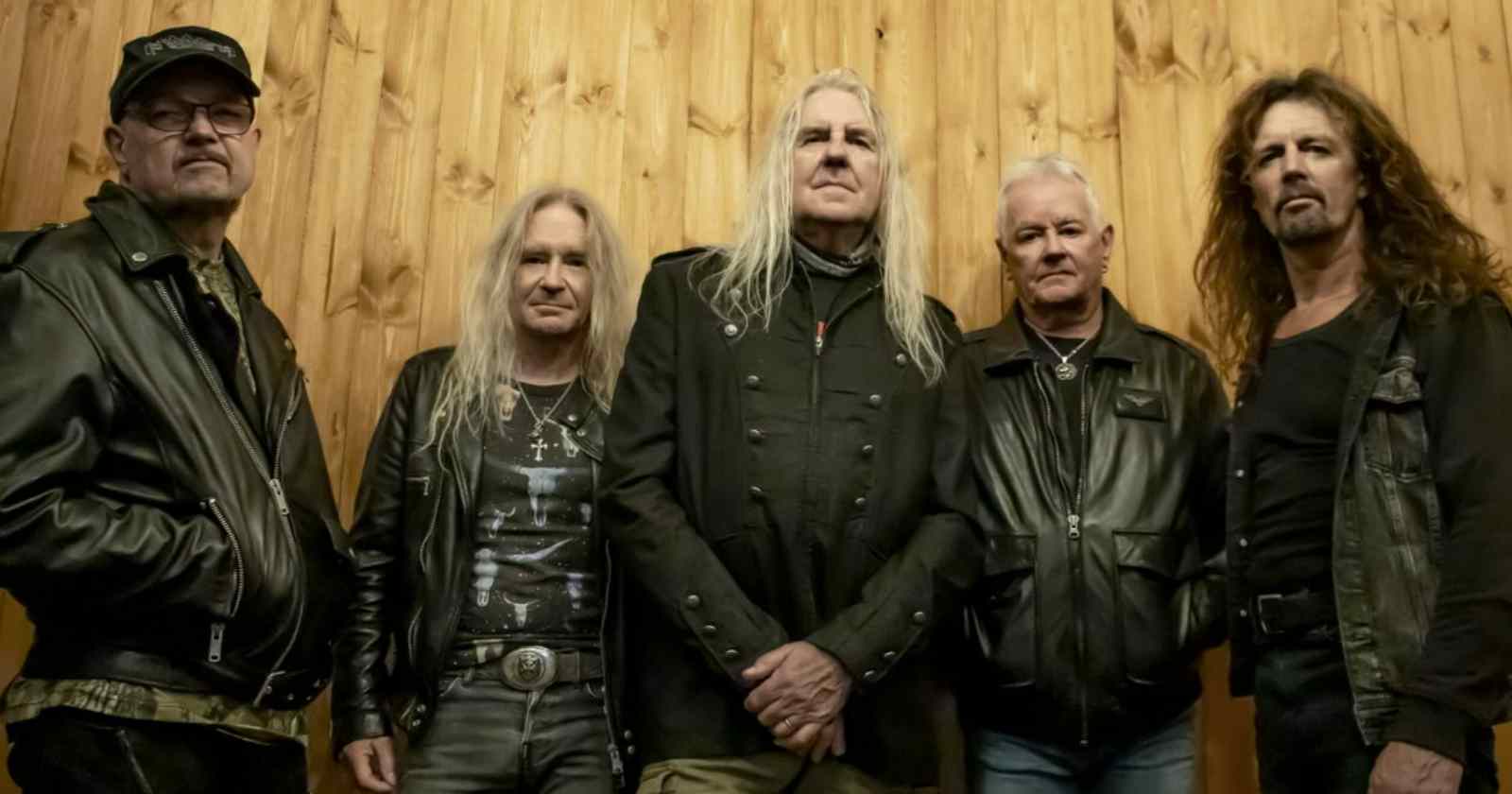 The Saxon drummer Nigel Glocker, revealed in an interview with The Metal Voice (Transcribed by Blabbermouth) that the band is already writing a new album but they will only release in 2024. Their most recent one is “Carpe Diem” released in 2022.

“We’re right in the middle of another album already… We’re a ways off. The songs are being finalized as we talk, actually. But I think that we’re gonna release it in ’24. And then that will be [followed by] a big tour.”

He continued talking about the band’s writing process: “And quite frankly, in a way it doesn’t really matter who writes what; it’s us five guys that make it what it is… No one brings in complete songs. People might bring in riff ideas or rhythm ideas, whatever, groove ideas, melody. So then we work through them all,” Nigel Glocker said.

The band has scheduled tour dates in Europe, United States and South American in 2023.

Founded in 1975, Saxon is one of the most successful and influential bands from the New Wave of The British Heavy Metal, that also had other groups like Judas Priest and Iron Maiden.