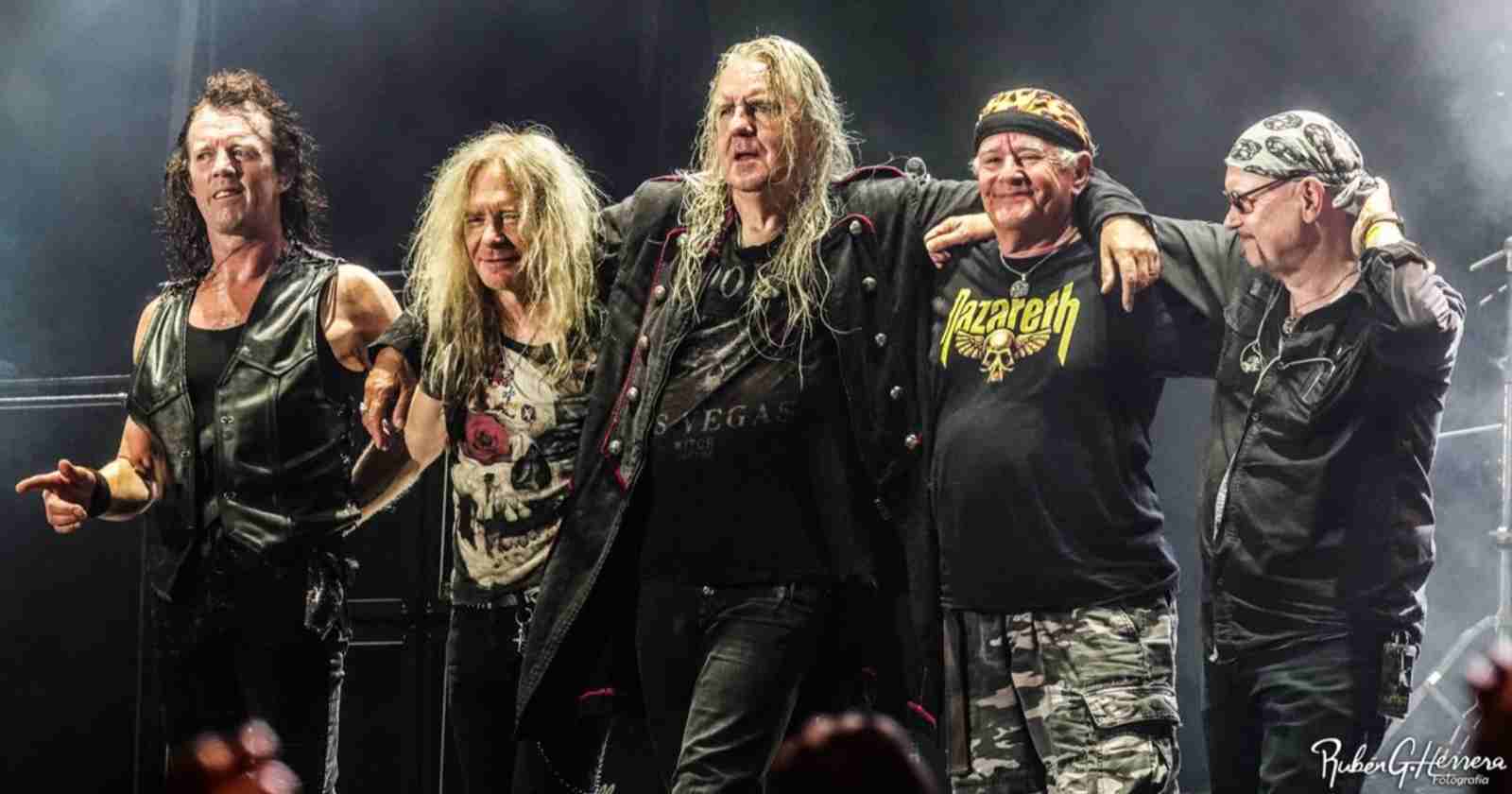 The legendary British Heavy Metal band Saxon announced the new album “Carpe Diem” and released the first single of the record “Carpe Diem (Seize The Day)” with an official video. The band talked about the album on their social networks, saying: “In Latin it means ‘seize the day’ and I think it’s a great thing to say; it’s what the Romans used to say to each other on a regular basis, apparently, never having met one, I wouldn’t know! But we’re gonna do the Seize the Day world tour, the album’s Carpe Diem, this song’s called “Carpe Diem (Seize the Day)” and it’s such a powerful thing to say.”

Saxon were the leaders of the new wave of British heavy metal (NWOBHM), they had eight UK Top 40 albums in the 1980s including four UK Top 10 albums and two Top 5 albums. They had numerous singles in the UK Singles Chart and chart success all over Europe and Japan, as well as success in the United States. During the 1980s, Saxon established themselves among Europe’s most successful metal acts. The band tour regularly and have sold more than 13 million albums worldwide.

The band was formed in Barnsley in 1977 by Peter “Biff” Byford on vocals, Paul Quinn and Graham Oliver on guitars, Steve “Dobby” Dawson on bass, Pete Gill on drums and were originally named “Son of a Bitch”. In 1979, the band changed their name to Saxon and signed to French record label Carrere who then released their eponymous debut album.

‘Wheels of Steel’, released in 1980, charted at #5 in the UK and stayed in those charts for six months. It resulted in two hit songs: the title track and the crowd favourite “747 (Strangers in the Night)”. As a result, Saxon began a series of long UK tours. On 16 August, they earned a positive reception at the first Monsters of Rock festival, commemorated by the following year’s “And the Bands Played On”. In April of that year, Saxon made the first of many appearances on Top of the Pops, performing the hit “Wheels of Steel”.