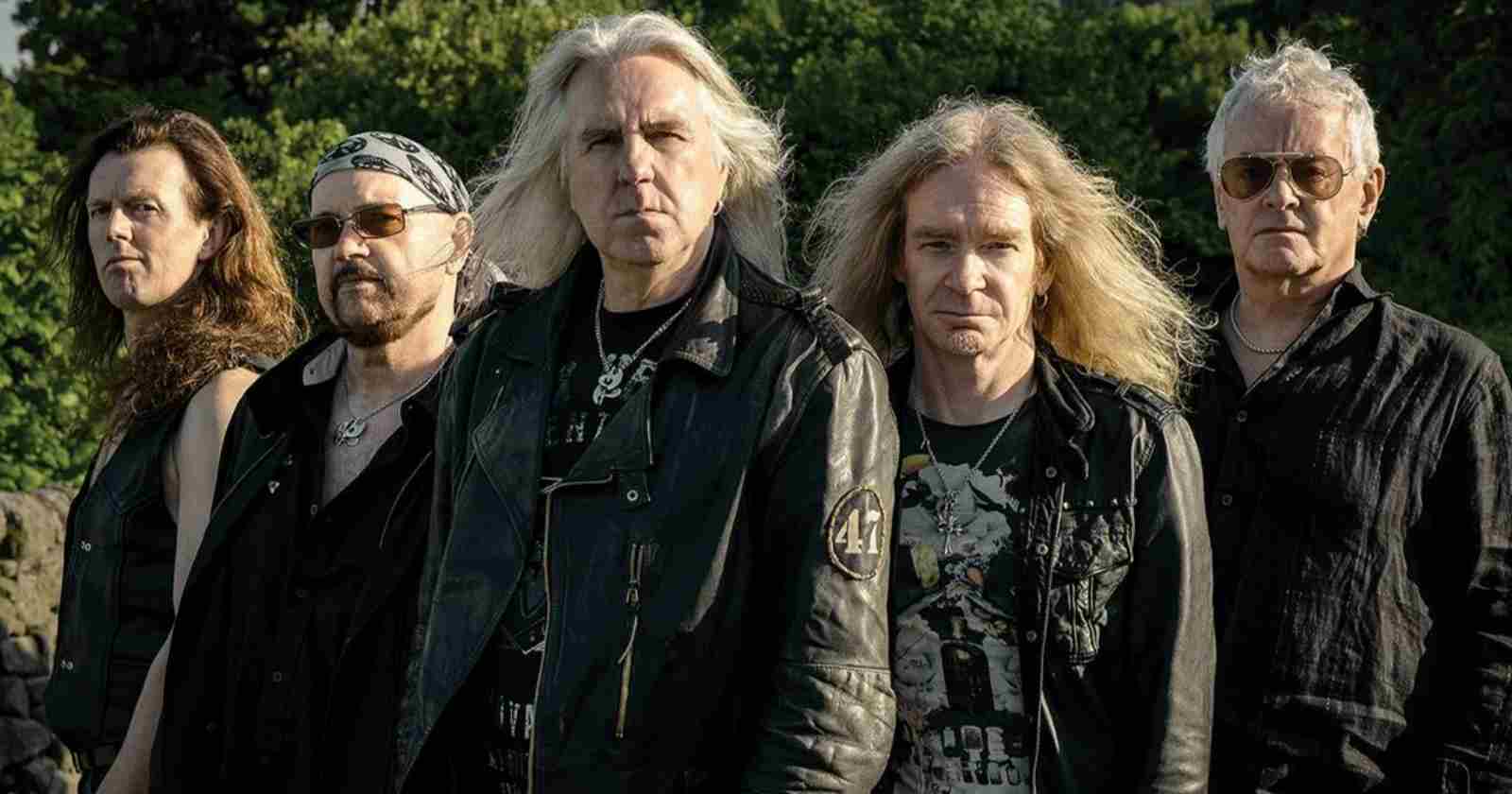 The band’s vocalist talked in an official statement about the new tour dates on their Youtube Channel (Transcribed by Rock and Roll Garage), saying: “I’ve got some news for you, we put some new shows in Europe in March. We’re gonna comeback there, we hadn’t played enough shows in Germany because of the availability and few restrictions. So we gonna comeback and do some more shows.”