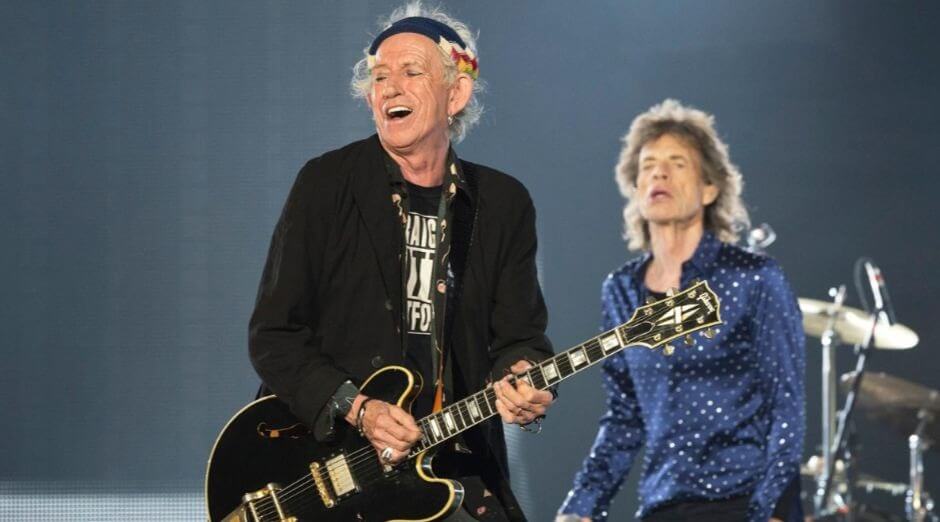 The Rolling Stones most famous song “(I Can’t Get No) Satisfaction” has one of the most known riffs in the history of music. However, for guitarist Keith Richards a cover version is better than the version made by him.

In an interview back in 2005 with Guitar World he revealed his 10 favorite Stones riffs of all time and commented about the Otis Redding version and praised the musician.

“When I wrote the song, I didn’t think of that particular riff as the big guitar riff. That all fell into place at RCA [recording studio in L.A.] when Gibson dumped on me one of those first Fuzz-Tone pedals. I actually thought of that guitar line as a horn riff.”

“The way Otis Redding ended up doing it is probably closer to my original conception for the song. It’s an obvious horn riff. And when this new Fuzz Tone pedal arrived in the studio from the local dealership or something, I said, “Oh, this is good. It’s got a bit of sustain, so I can use it to sketch out the horn line.”

Hear Otis Redding cover of “(I Can’t Get No) Satisfaction”:

Otis Redding was born in Dawson, Georgia, September 9, 1941 and died in Madison, Wisconsin, December 10, 1967. He was an American soul singer known for his passionate style and posthumous success “(Sittin ‘On) the Dock of the Bay “. He was considered, by Rolling Stone magazine, the 8th greatest singer  and the 21st greatest artist of all time.

Dee Snider doesn’t consider Alice Cooper a frontman, but an entertainer
The best band and singer of all time according to Axl Rose
Advertisement
To Top