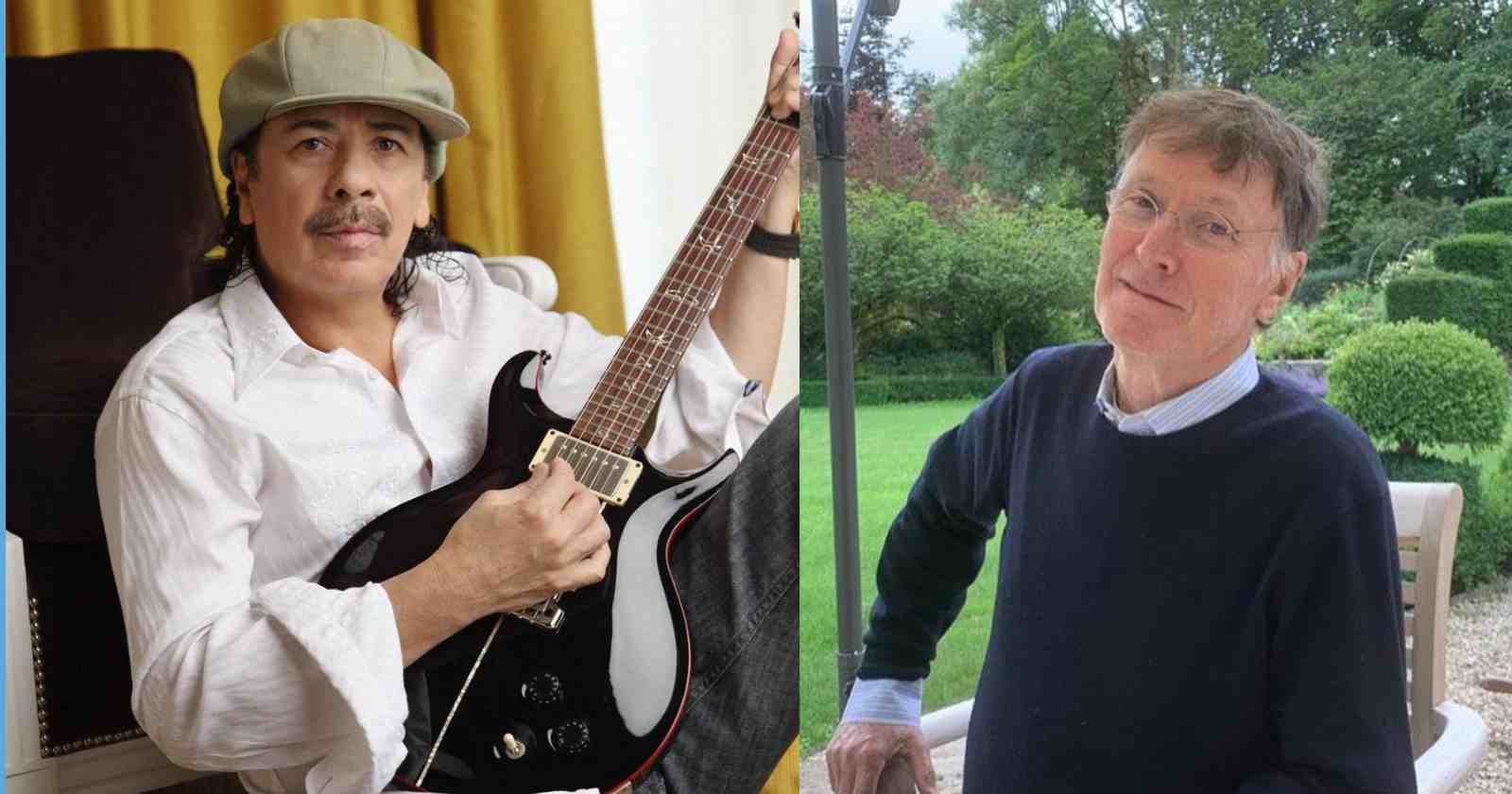 “Move” featuring Rob Thomas was nother single from Santana’s upcoming album that was released. In a official statement Carlos talked about the song saying: “‘Move’ came about very much like how ‘Smooth’ happened. It was like divine intelligence behind the scenes, and I just knew I had to record it with Rob. The song is about awakening your molecules. Ignite and activate yourself – you know, move. When Rob and I work together, we have a sound that’s splendiferous.”