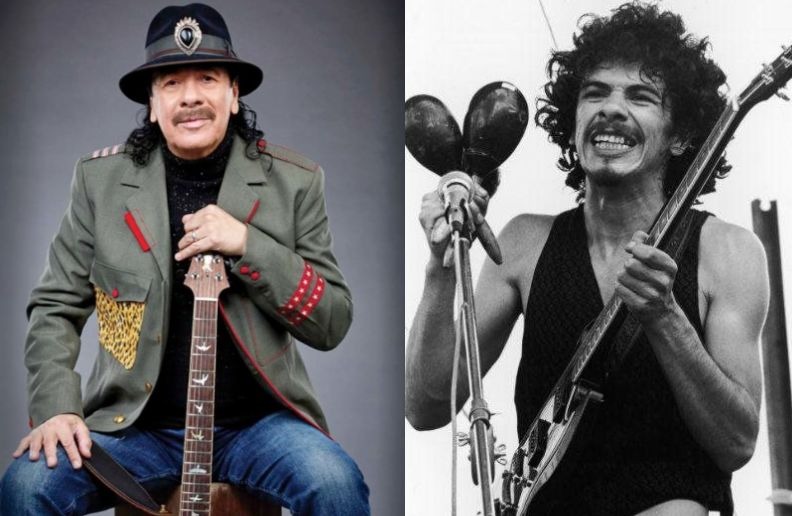 Santana in the “Woodstock”

Well, the first artist to be announced for one of the two events is Santana, a 71-year-old guitarist who played at Woodstock in 1969 and 50 years later will perform at the Bethel Woods Music and Culture Festival as part of his next tour with the Doobie Brothers.

The lineups for the two “Woodstocks” this year should be made available soon.